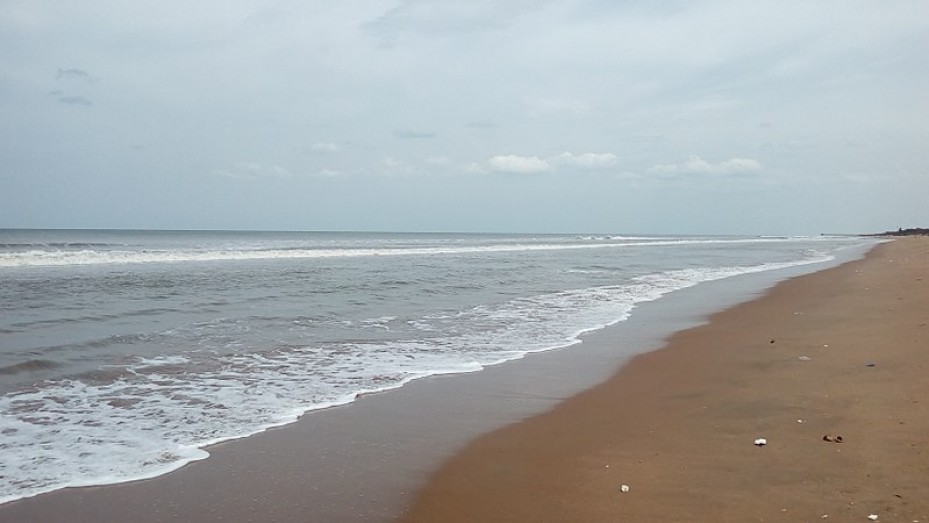 Nellore is one of the fastest growing cities in the state of Andhra Pradesh. It is also the capital of the Sri Potti Sri Ramulu Nellore District. The district was formerly known as Nellore itself. It is home to various prominent temples and is a significant agricultural centre.

Nellore city is located on the banks of the river Penna, and a wide variety of crops are grown in the region. It is of critical importance as far as trade and commerce is concerned, as it is situated on the main road that connects Vijayawada and the capital city of Tamil Nadu, Chennai.

The Sri Ranganthaswamy Temple is one of the principal attractions of the city. It is located within the city limits and is almost 600 years old. One of the most famous and easily notable features of the temple is the Gaaligopuram which stands almost 70 ft tall. It literally translates to “wind tower”. On top of the Gaaligopuram, there are seven gold plated Kalasams that augment the splendour and gaiety of the temple.

Somasila, which is close to Nellore, is a preferred spot for going on a picnic. It is also calm and serene, and a sight to behold. The city also has some of the best infrastructure in the state and is the site of one of the most rapidly developing cityscapes in Seemandhra. Nellore has been under the rule of several dynasties.

The earliest records date the city back to the days of Mauryan Empire. It was part of Ashoka’s Empire during the 3rd century BC. It has been under the rule of several dynasties along the course of the ages, including the Pallavas, Telugu Cholas, Satavahanas and many other dynasties.

The influences of all these dynasties can be seen in the architecture of the ancient temples and structures that can still be found here. In addition to being a centre of commerce and agriculture, the city is also the site of many ancient temples that predate the days of the British Raj.

Origin Of Its Name

Nellore during the days of the British Raj was a peaceful place which was far from the political chaos of the freedom struggle. After India gained independence, the area was the centre of major political changes. The district was under the Madras state till October 1st 1953, but was added to the state of Andhra Pradesh on the 1st of November 1956.

The weather is mostly hot and humid throughout the year due to rapid deforestation of the land surrounding Nellore. Temperatures can get as high as 41 degrees Celsius during the month of May. The months of April and May are usually accompanied by heat waves that cause casualties. Winter is the best season to visit the city of Nellore.

How To Reach Nellore

Nellore is Famous for

How to Reach Nellore