Vijayawada - The Land Of Mangoes And Sweets 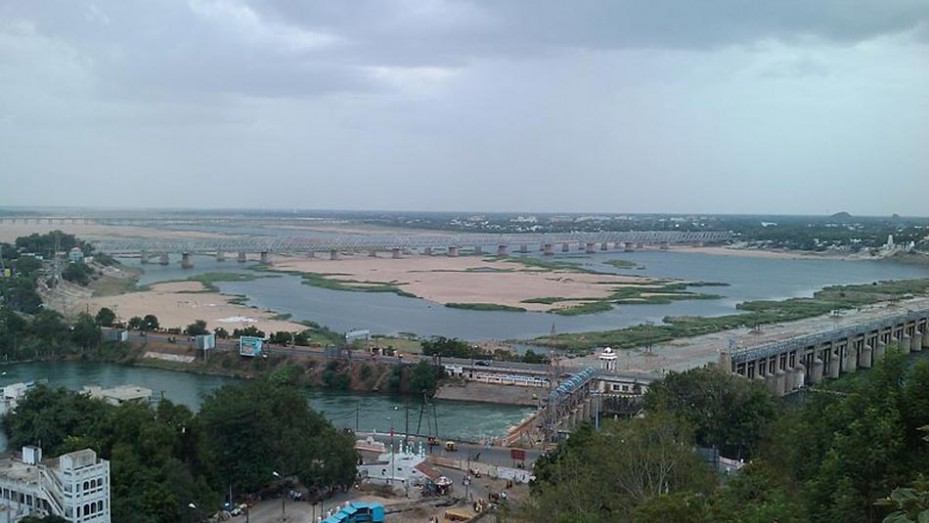 Vijayawada, located in the Krishna district of Andhra Pradesh is surrounded by water bodies on its three sides and a mountain on the fourth side, giving the city a splendid scenic beauty.

The city is located on the banks of the Krishna river which runs on its southern side while the Budameru river runs on its north. The Bay of Bengal lies on the east of Vijayawada and on the west is the Indrakeeladri Mountain.

On the outskirts of the city, to the west, lies the Kondapalli Reserve Forest, which provides the city with lush green freshness. The word Vijayawada means “land of victory” and is named after the goddess of the city Kanaka Durga, who is also known by the name of Vijaya.

The city is also famous by the name Bezawada which is the old name of the city. The city of Vijayawada is one of the leading tourist destinations of the country and is famous for its juicy mangoes, a wide variety of sweet delicacies and numerous beautiful springs.

Today Vijayawada is an important trade and commerce centre of the state of Andhra Pradesh. Some of the famous educational institutes of the state have come up in the city. The city of Vijayawada is one of the fastest developing cities of the world and has also been given the recognition of a Global City of the Future by Mckinsey Quarterly.

A Glimpse Into History

The city of Vijayawada has seen the rise and fall of several dynasties from the Gajapatis of Orissa in the 19th century to the Eastern Chalukyas and the powerful Krishna Deva Raya of the Vijayanagar Empire.

The name of Vijayawada finds mention in several myths and legends. It is believed that Shiva had blessed Arjuna, the great warrior of Mahabharata on the Indrakeeladri mountain.

Another legend goes on to say that Goddess Durga rested in this place after killing the demon, Mahisasura; hence, the city got its name. Another legend explains the reason behind the name Bezawada.

It says Arjun had built a hole or bejjam through the mountains at the request of the goddess of river Krishna, so that she could merge with the Bay of Bengal. Hence, the city got its name. The British had also called the city Blazewada, owing to its hot climate.

Tourist Places In And Around Vijayawada

The city of Vijayawada offers several sites which tourists can visit. There are a few religious sites, such as the famous Kanka Durga Temple, Mangalagiri, which is one of the oldest Vaishnavite temples of South India, Amravati which is famous for the Shiva temple called Amareswara and Gunadala Matha Shrine or the Saint Mary’s Church.

The Mogalarajapuram caves, the Undavalli caves, the Gandhi Stupa located on Gandhi Hill, the Kondapalli Fort, Bhavani Island and the Rajiv Gandhi Park are also definitely worth a visit. The Prakasham Barrage across the river has created a beautiful lake which can be a nice place to visit.

How To Reach Vijayawada

The airport at Vijayawada is located at a distance of around 20 km from the city, at Gannavaram. Flights to Hyderabad and Visakhapatnam fly regularly. Travellers can take connecting domestic and international flights from Hyderabad.

The best time of the year to visit Vijayawada is during October to March. This is the most pleasant time of the year as the temperatures are pleasant after the monsoons. Various important festivals, such as the Deccan Festival, Lumbini Festival, Dussehra and Diwali are also celebrated with grandeur during these months.

Vijayawada is Famous for

How to Reach Vijayawada