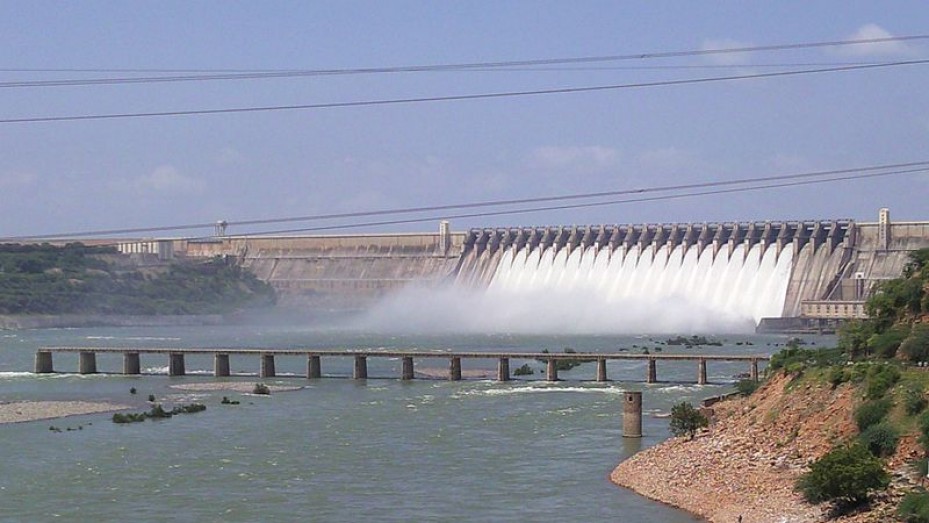 Nagarjunasagar, an important place for the Buddhists all over the world, is a small town located in the southern Indian state of Telengana. Apart from being a pilgrim centre, the place serves as a very popular tourist destination as well. During olden days the town was known as Vijayapuri.

The town was later named after a Buddhist devotee Nagarjuna, who was not only an ardent devotee of Lord Buddha, but was also revered by the people of the town. He was the leader of the Buddhist Sangha in India for about 60 years towards the end of the 1st century AD. This clearly shows that South India was an important Buddhist centre during the start of the previous millennium.

During an excavation at the place, many evidences of Buddhist religion that once flourished in the region were found. These pieces are mainly in the form of sculptures and stupas that depict the life of Lord Buddha and His teachings. Because of these evidences Nagarjunasagar has become a significant site from the archaeological perspective as well.

Nagarjunasagar has some very interesting places for the tourists including the famous Nagarjunasagar Dam, the Ethipothala Falls and the Nagarjunakonda.

The town lies about 150 km from the capital of Andhra Pradesh, Hyderabad. It can be easily reached via road from Hyderabad. There are many bus service operators that ply buses from major towns and cities of the state to the town of Nagarjunasagar.

Nagarjuna Sagar is Famous for

How to Reach Nagarjuna Sagar