Kurnool - The City Of The Nawabs 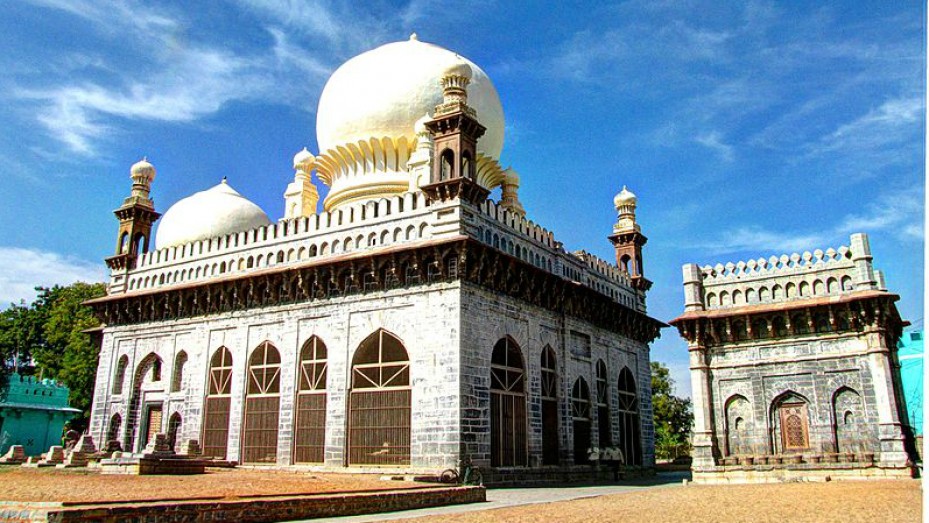 Kurnool, an administrative unit under the state of Andhra Pradesh is also the largest city in the area and the seventh most populous city in the state. Kurnool had served as the capital city of the state of former Andhra Pradesh from the year 1953 to 1956. The city of Kurnool is located on the southern banks of the river Handri and river Tungabhandra.

Kurnool district is the largest district of Seemandhra. It is located at a distance of about 250 km from Hyderabad, the capital city. Kurnool has been named as the gateway to Rayalaseema because to reach Kadapa Chittor or Anantapur one has to pass through Kurnool while travelling from Hyderabad.

The place can bring a good feeling among the travellers with its small town charms and the hospitable environment. With a rich history of culture and tradition, the place makes a fantastic tourist destination.

For travellers who are interested in ancient architecture and historical monuments, Kurnool offers a range of such sites. The ruins of the fort built by the Vijaynagar Kings in the medieval ages have Arabic and Persian inscriptions from the ancient times. This fort is a must visit. The Konda Reddy Buruju and the tomb of Abdul Wahab are fascinating sites to be visited.

The summer palace of the Kurnool rulers, the flood protection wall, some significant temples like the Peta Anjanyeswami temple, Nagareswarswami temple, the temple of Venugopalaswami and the Shirdi Sai Baba Temple are also worth a visit.

Kurnool also organises the popular car festival during the months of November and December. The festival is celebrated for eight days. It is celebrated in dedication to Sri Ajaneyaswami.

Kurnool derives its name from the word Kandanvolu which is the Telugu name of the place as given in the ancient literature and inscriptions. The history of Kurnool is thousands of years old. The rock painting found in the region of Ketavaram about 18 km from Kurnool, dates back to the Paleolithic era. The rock art found in Jurreru Valley, Katavani Kunta and Yaganti dates back to about 35,000 to 40,000 years.

Later, the Nawabs declared independence and ruled the region of Kurnool as an independent region for over 200 years. In the 18th century, the Nawabs fought against the British.

How To Reach Kurnool

Travelling to Kurnool is an easy and comfortable journey. The Rajiv Gandhi International Airport of Hyderabad is the nearest airport of Kurnool. The airport takes around three and half hours of driving time from Kurnool city. There are four railway stations in Kurnool - at Kurnool town, Adoni, Nandyala and Dhone Junction, which connect Kurnool to all major cities of India.

Bus services are also available from cities of Seemandhra and Telengana, as well as Bangalore and Chennai.

The summers of Kurnool are extremely hot and unpleasant. Kurnool also receives fairly heavy rainfall; hence, the best time to visit Kurnool is post the monsoon months and during the winters from the months of October to March. During this time, the temperature is moderate, and the weather is cool and pleasant and makes tourist activities a good experience.

Kurnool is Famous for

How to Reach Kurnool