Nalgonda – The Glorious Past And Present 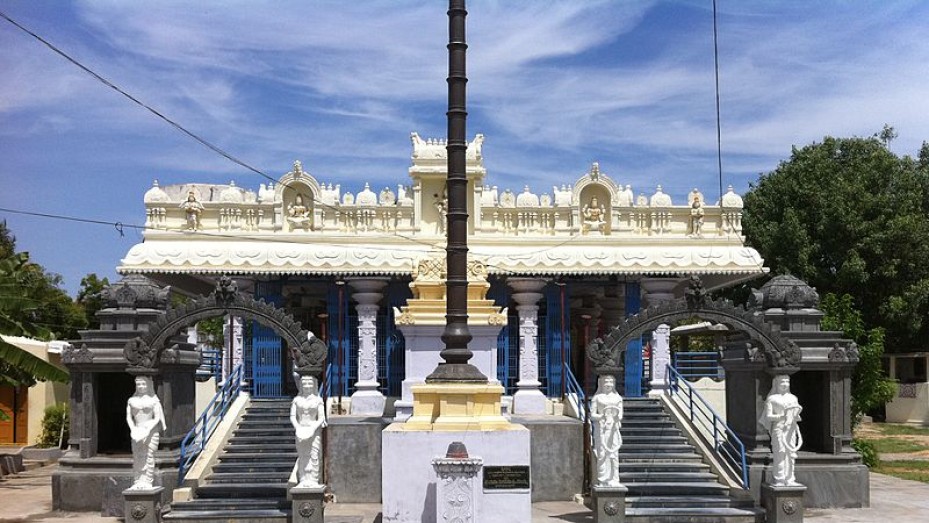 Nalgonda is a municipal town in the Nalgonda district of the state of Telengana. The name of the town is a combination of two Telugu words; Nalla and Konda that stand for ‘Black’ and ‘Hill’, respectively. Hence, the name of the town means Black Hill in the local language. Initially, the region of Nalgonda was known by the name Nilagiri.

It was during the reign of the Bahamanis that the town was re-christened as Nallagonda. It was during the rule of the Nizams that the name was spelled as Nalgonda for official purposes. However, the place is still spelt as Nallagonda by the locals. The place is spelt like this in many literary works as well including in the ‘Poetry of the famous Telangana Liberation Struggle’.

Many people are also of the opinion that the place should be spelt this way even in official documents. Today, Nalgonda has become a central part of the Telangana Movement since the major part of the movement revolves around Nallagonda and Warangal districts. Almost all the towns and villages of the two districts are involved in the Telangana Movement. The movement was the brainchild of the members of Andhra Maha Sabha and Communists.

Marshal Law has been in prevalence in the region since 1946. Many people lost their lives at the hands of Razkars who were the goons of feudal lords of the area. The Nizam’s army also created havoc in the two districts killing many supporters of the movement. As a result, 3000-5000 villages were freed, and leaders were appointed for each village.

Land was taken from the feudal lords and distributed among the needy and the farming population. The war was finally put to an end by the Indian Forces, and the districts of Nallagonda and Warangal became part of the Indian Union along with the region of Hyderabad.

Tourist Places In And Around Nalgonda

Today, Nalgonda is an important part of Andhra Pradesh from the point of view of tourism. The reason is that Nalgonda receives a major part of its economy from tourism since it does not have any other major business to depend upon.

Some of the interesting places worth visiting at Nalgonda are Mattapalli, Pillalmari, Rajiv park, the Phanigiri Buddhist Sites, the Panagal Temple, the Nandikonda, the Lateef Sheb Dargah, the Kollanpaku Jain Temple, the Rachakonda Fort, Mellachervu, the Deverakonda Fort and the Bhuvanangiri Fort. All these places hold a lot of significance in the history of Nalgonda.

How To Reach Nalgonda

It is easy to reach Nalgonda via trains and roads, though the place does not fall into the path of any of the National Highways directly. The railway station at Nalgonda is an important one on the Guntur-Secunderabad railway line, and there are many trains that do stopover in the town. The road transport system is also good and there are many buses that ply regularly to and fro from Nalgonda. The nearest airport is at Hyderabad.

The place has a tropical climate with extremely dry and hot summers. Nalgonda receives average rainfall during the monsoons, and the winters are mildly cold. People visiting Nalgonda prefer doing so during the winter time and that too only after mid-day because the sun’s rays tend to soften towards the evening, and it is quite pleasant during late evenings and at nights.

Nalgonda is Famous for

How to Reach Nalgonda