Amaravathi - A Memorable Walk Through History 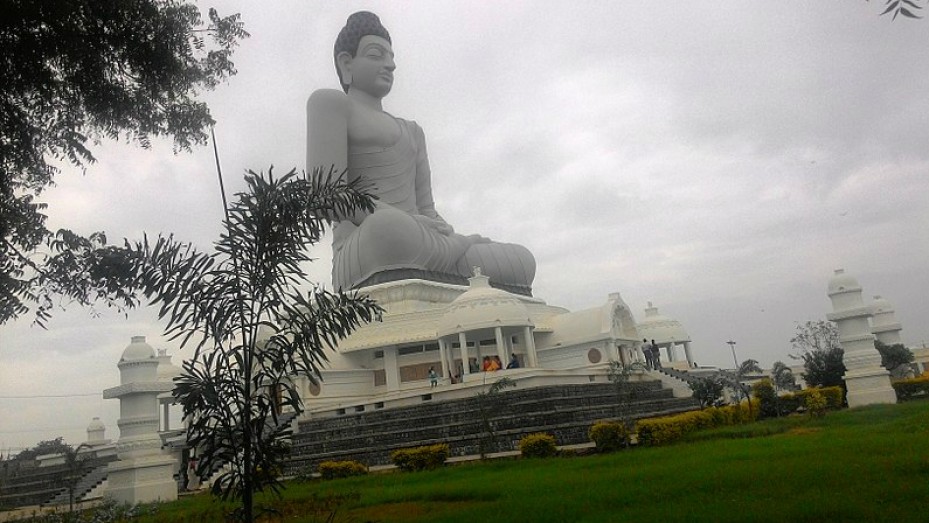 Amaravathi, a small town that was established on the banks of the river Krishna, lies in the Guntur district of the south Indian state of Andhra Pradesh. The place has gathered attention from all over the world because of the Amareswara Temple that is situated here. Amaravathi is also famous for being the site of the one of the greatest Buddhist Stupas ever built. This stupa is believed to have been built before the establishment of the Mauryan Empire.

The place was then known as Dhanyakataka or Dharanikota. It also served as the capital of the Satavahanas, who were the first Andhra rulers and had established their kingdom between the 2nd century BCE and 3rd century CE. It was in Amaravathi that Lord Buddha preached and conducted the ceremony of Kalachakra. The proof of all this exists in the text of Vajrayana, which historically establishes the fact that Amaravathi was much in existence even during the 500 BCE.

Tourist Places In And Around Amaravathi

Today the town is a popular tourist destination because of attractions like the famous Amaravati Stupa and the archaeological museum. The banks of river Krishna serve as popular picnic spots among the locals and draws numerous tourists too. The town, which has become a popular destination, is easily accessible via road, rail and boat.

How To Reach Amaravathi

The nearest airport is in the city of Vijayawada. However, the state government runs regular buses from various parts of the state to the town of Amaravathi.

The town experiences tropical climate all through the year. Hence, the summers are extremely hot and dry and the winters are chilly. The multiple layers of history the place carries within it makes it a favorite spot, not just for history lovers but for backpackers as well.

Amaravathi is Famous for

How to Reach Amaravathi