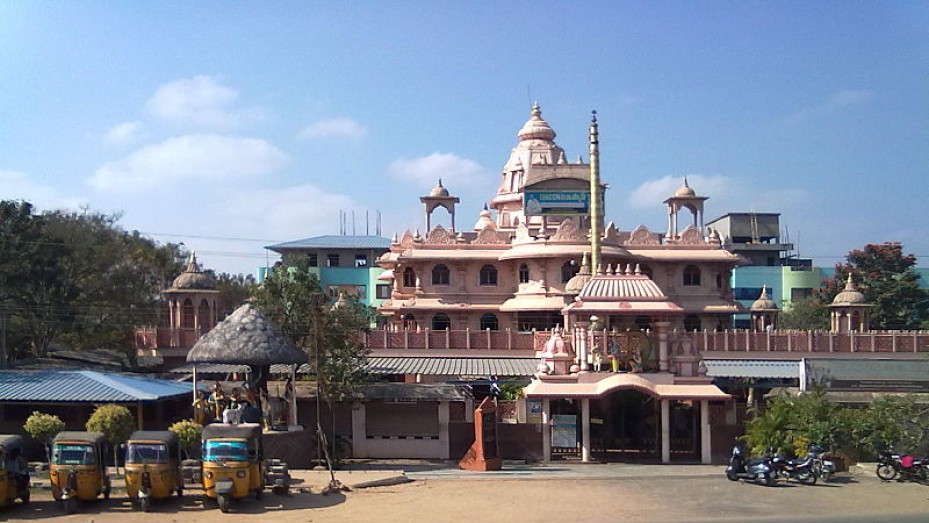 Rajahmundry is a culturally popular city in Andhra Pradesh. According to history, it was in this city that the great poet Nannaya conceived the Telugu script. He is revered as the Adikavi, or first great poet of the Telugu language. In addition to being the birthplace of poet Nannaya and the Telugu script, Rajahmundry, or Rajamahendri, is known for its adherence to Vedic culture and values. As a result of this, ancient rituals are still practised without fail within the city, and many rare art forms still thrive within the city. The corporation has been officially christened as the Grand City of Culture by the government.

Rajahmundry is also one of the oldest cities in India, built by the Chalukya King Sri Rajaraja Narendra, sometime in the early days of the last millennium. Several other theories do contest this claim, and it is believed that the city precedes the reign of the Chalukyas. It was part of the Madras Presidency and was made into the district of Rajahmundry in the year 1823, during the British rule. It has also been the headquarters of the Godavari district after independence. It lies on the banks of the river Godavari, 400 kilometres from the state’s capital, Hyderabad. It is known as the birthplace of former Andhra Pradesh, owing to the fact that the state’s official language was born here.

The origins of the city date back to the days of the Chalukyas. It is believed to have been built by Sri Raja Raja Narendra, after whom the city is named. Rajamahendri or Rajamahendravaram were the names that the city was known by in ancient times. Rajahmundry was connected by rail road to Vijayawada in 1893. Many important educational institutions were set-up in Rajahmundry around the same time. Rajahmundry was also the spot where several movements involved with the freedom struggle evolved. Subba Rao from Rajahmundry was one of the six founders of the Indian newspaper, The Hindu.

Former Andhra Pradesh's father of reformations, Mr Kandukuri Veeresalingam Pantulu belonged to Rajahmundry. It was in the city of Rajahmundry that he carried out most of his reformatory activities. He is responsible for the construction of Rajahmundry's town hall in the year 1890. Rajahmundry saw the birth of several exponents in the field of fine arts, like Damerla Rama Rao, who was a revolutionary responsible for the revival and growth of the Andhra style of painting. He was also one of the first artists in India to paint nude paintings. His works of art have reaped widespread acclaim, and he pioneered several notable techniques in the art of painting. He also started out the Rajahmundry Chitra Kalashala and taught his disciples the nuances of his craft from there. The Damerla Rama Rao Gallery pays homage to the great man by preserving and displaying the best of his works. It is a place that has to be visited once you are at Rajahmundry.

Tourist Places In And Around Rajahmundry

The city is also an avenue for the growth of science and technology and harbours several societies aimed at the proliferation of such. The Aryabhatta Science and Technology Society is one amongst such groups, which aim at the overall growth of the poor and downtrodden through the application of science. Rajahmundry also has many temples inside the city limits. Some of them are popular centres of worship, attracting numerous devotees year in and year out. The Sri Kotilingeshwara Temple and the Sri Bala Tripura Sundari Temple are prime examples of such. The ISKCON Temple, also known as Gowthami Ghat, is another significant centre of pilgrimage for devotees.

How To Reach Rajahmundry

Rajahmundry is well connected to the rest of the country through rail and road, being the cultural capital of the state of former Andhra Pradesh. The Rajahmundry Airport has only limited domestic services, which in turn connect it to the cities of Chennai, Madurai, Vijayawada, Bangalore and Hyderabad.

The temperature is mostly hot and humid, with summer temperatures rising to unbearable levels. Average temperatures during summer range from 34 to 48 degrees Celsius, rising up to as much as 51 degrees Celsius. The coolest time of the year would be during December and January, which would be the best time to visit Rajahmundry.

Rajahmundry is Famous for

How to Reach Rajahmundry