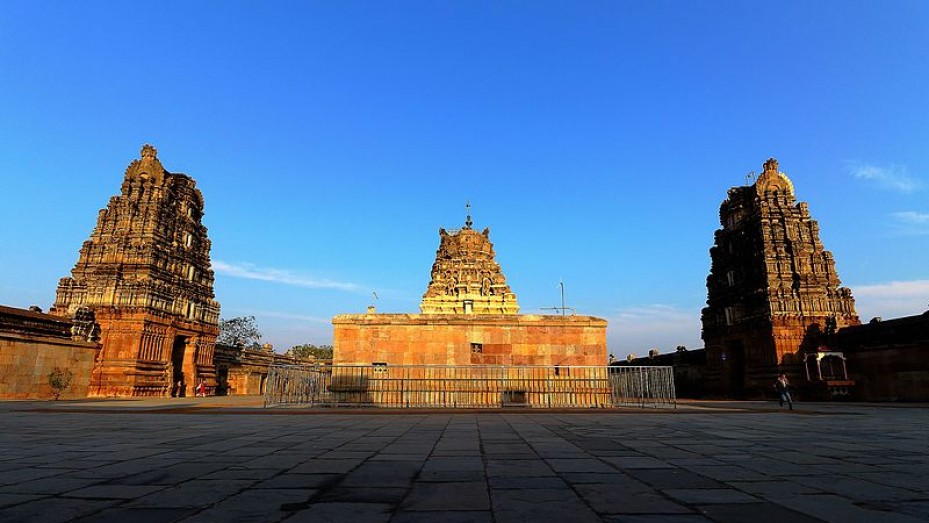 Kadapa (known previously as Cuddapah) is a municipal city that lies in the area of Rayalseema and is located in the south-central region of the southern Indian state of Andhra Pradesh. The city derives its name from the Telugu word ‘Gadapa’ that translates into a threshold or a gate.

The reason for this name is that the city is considered as the threshold or the gateway to the holy hill of Tirumala that lies on the western side of Kadapa. The anglicized spelling of Cuddapah was changed to Kadapa in 2010. Kadapa is at a distance of about 412 km from Hyderabad, the capital city of Seemandhra. The city is located very close to the Penna river.

The Nayaks acted as the governors of the Vijayanagar Empires and are credited with the construction of numerous tanks and temples in the area. It was during the year 1565 that Kadapa was invaded and captured by Muslim rulers of Golkonda. Mir Jumla invaded and looted the Gandikota fort defeating the then king Chinna Thimma Nayudu by using treacherous means.

Later, the Qutb Shahi ruler Neknam Khan extended the boundaries of Kadapa and called the new extension as Neknamabad. However, historians use the term ‘Nizams of Kadapa’ rather than ‘Nizams of Neknamabad’ when referring to that period of history.

The Nawabs contributed greatly to the art and architecture of the city by building mosques and dargahs. In 1800, the British took Kadapa under their reign and made it the headquarters for one of their four subordinate collectorates. The headquarters was headed by Sir Thomas Munro who was the main collector of the area.

The British were responsible for the construction of three churches in the city of Kadapa. The city became part of the municipal corporation in the post-independence era.

The Legend Of Kishkindakanda - Tourist Places In And Around Kadapa

According to the Hindu epic Ramayana, the Kishkindakanda episode, one of the seven kandas of Ramayana occurred at a place called Vontimitta that lies in the district of Kadapa. Vontimitta is about 20 km from the main city of Kadapa. Very close to Kadapa is the village of Gandi that is famous for the Anjaneya Swamy temple.

It has some very interesting places to visit such as the Ameen Peer Dargah, Bhagavan Mahaveer Museum, Chand Phira Gumbadh, Devunikadapa and the Masjid-E-Azam.

The place enjoys a tropical climate throughout the year with very hot summers and mildly cold winters. Kadapa receives moderate rainfall and the monsoons last for about three months.

How To Reach Kadapa

Kadapa is easily accessible by air, train and road. The city has its own domestic airport that is about 8 km from the centre of the city. The nearest international airport is at Hyderabad. The railway station at Kadapa lies on the Mumbai-Chennai line and hence, the city receives quite a number of trains at regular intervals. The city is well connected to other cities in the state via a good road transport. You have buses and cabs to take you to Kadapa.

Kadapa is Famous for

How to Reach Kadapa