Vellore - The City Of Spears 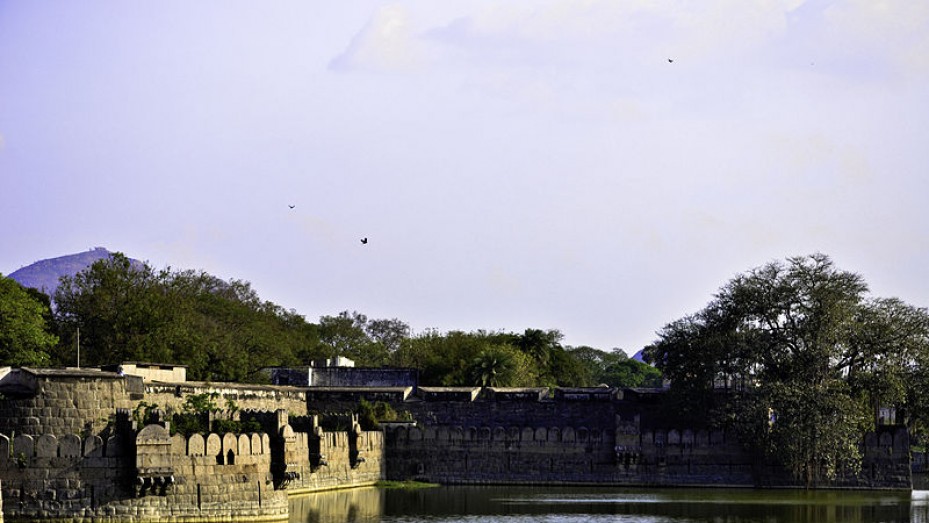 Vellore is known for being the transit hub for travellers. Popularly known as the Fort City of Tamil Nadu, Vellore has a splendid past with a harmonious fusion of rich culture and heritage and an everlasting legacy of the early Dravidian civilisation.

Gateway To The Fort City – Tourist Places In And Around Vellore

Vellore has a number of tourist attractions to offer. The Vellore Fort is a hotspot for tourists and is completely made of granite stones. The other important attractions of Vellore include the Clock Tower, the State Government Museum, the French Bungalow and the Pearl Palace or Muthu Mandapam, which is a memorial and is situated by the river Palar.

The State Government Museum is exclusively dedicated for showcasing the objects related to prehistory, anthropology, botany, art, archaeology and geology. There are many temples and shrines in and around Vellore. The Jalakandeswarar Temple lies within the compound of the Vellore Fort.

The Ratnagiri Temple, the Aanaikulathamman Koil, the Roman Catholic Diocese and the Madarazaye Mohammadiya Masjid are some of the major places of worship that a visitor can come for a visit. Located at Sripuram near Thirumalaikodi, the Golden Temple of Vellore is said to have been built with 1500 kg of gold.

One of the temples inside the Golden Temple is devoted to Goddess Mahalakshmi and is a treat for the eyes and a must visit for travellers planning to come to Vellore. Other attractions comprise of Vilapakkam, Vallimalai, Balamathi, Virinchipuram, Mettukulam, Mordhana Dam and Poomalai Vaniga Valagam. These places can provide you a memorable getaway for a backpacker.

Popular churches in Vellore include the Assumption Cathedral and the 150-year-old St. John’s Church. The Vellore Research Centre is India's first stem cell research centre. The Christian Medical College, one of the finest hospitals in India, is located in the prime area of the city.

The Amirthi Zoological Park, located close by the hills of Javadu near the Amirthi river, is also a much-known tourist spot. It is about twenty-five kilometres away from Vellore. The Kavalur Observatory is home to the largest telescope in Asia and has been selected for astronomical studies as it is very close to the Earth’s equator.

A Tale Of Valour

Vellore had always been in the forefront of the freedom struggle. The First War of Independence against the British, also known as the Sepoy Mutiny, began within the walls of the Vellore Fort. The contribution of Vellore in the military service had been outstanding, as more men had enrolled themselves in the military service. A testimony of this is an inscription on stone at the Clock Tower in Long Bazaar of Vellore, built in 1920 AD that reads: “Vellore - From this Village 277 men went to the Great War 1914-18, of them 14 gave up their lives.”

Vellore is considered as one of the leading exporters of leather goods in the country. Amongst the nine federal government-owned enterprises in India, Vellore houses the Boiler Auxiliaries Plant of Bharat Heavy Electricals Limited (BHEL) in Ranipet.

The biggest explosives manufacturing company in the whole of Asia, Tamil Nadu Explosives Limited (TEL), is situated at Katpadi in Vellore. The major income of the rural population comes from industries, such as beedi, weaving and matchstick rolling.

How To Reach Vellore

Vellore has a tropical, wet and dry climate with maximum rainfall occurring during the months of October and November. The best time to visit Vellore is from October to March.

Vellore is Famous for

How to Reach Vellore