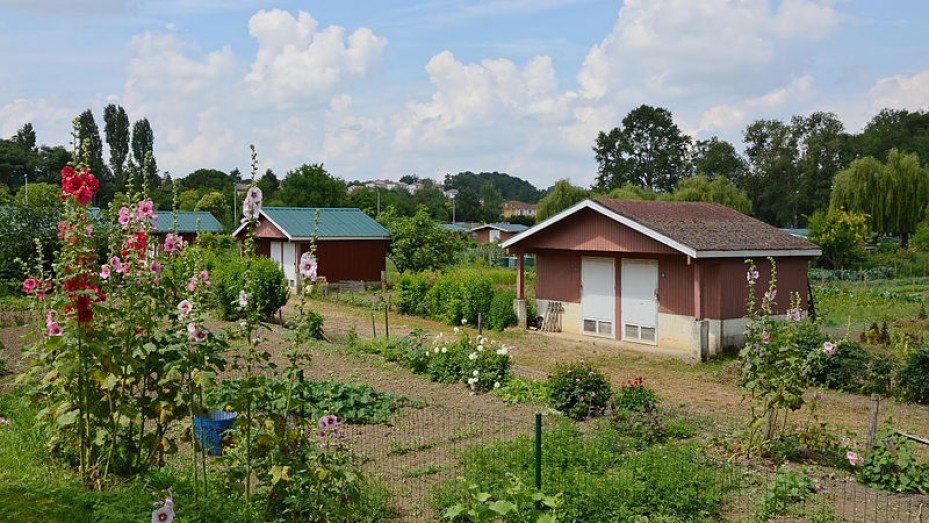 The French Bungalow, also referred to as the French Castle, is a renowned tourist attraction. There is a romantic side to this construction of the building. It was made by a prince of Mysore, Srinivasa Iyer, and is still owned by the Mysore royal family. The French Bungalow was built by him for residential purpose after he married a French woman, whom he met and fell in love with while he was studying abroad. The bungalow was constructed with imported material, mostly from Glasgow.

The walls of the French Bungalow are made of lime stones and stones, which hold the main framework. The building has one tower at each corner of the four walls. The bungalow also has a dry well which served as a Roman bath. The house had servants’ quarters and kitchens and there is also a repository for grains on the premises of the French Bungalow. However, due to low maintenance, the bungalow is now in ruins.