Hosur – A Modern City Of Roses 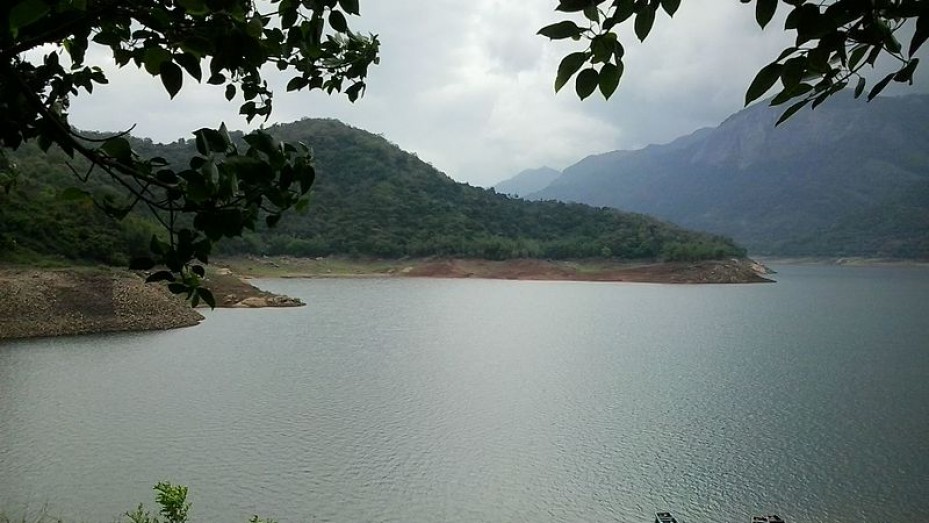 Hosur lies at a distance of 40 km away from Bengaluru and it falls under the Krishnagiri district of Tamil Nadu. Although a busy industrial city, Hosur is famous for its pleasant weather and plentiful greenery all year long. It is sometimes referred to as Little England due to its lovely climate.

It is an important hub for the automobile industry and this makes the city more popular. It gets its name from Kannada and it means ‘new settlement’. What is today a modern industrial city was once an important border city during the reign of Tipu Sultan. During the British rule, it was an important city lying on the borders of the British Raj and Tipu Sultan’s Mysore.

Hosur was originally founded by the Hoysala dynasty king Rama Natha in 1290 AD. It was conquered twice by the British India Company in 1768 and 1791. Hosur boasts of the Kenilworth Fort whose architecture is based on England's Kenilworth Castle. This happens to be the only Fort in the country which looks like an English castle.

It is also called the Brett's Fort, as it was built by the English collector Mr Brett who built this on his wife's behest. This Fort was later bought by the Government.

Along with being an industrial hub, Hosur has slowly emerged as one of the leading exporters of roses. Floriculture has become one of the other main income sources for the district. Every year more than 8 million stems of cut roses are exported to Europe and various other countries across the world.

The TANFLORA Infrastructure Park located in Madhagondapalli is the leading exporter of high-quality cut roses to Europe. “Taj Mahal’, a patented variety of rose is supposed to be the most in demand.

A Land Of Industries

Industrial growth started in Hosur with the help of the initiative started by The State Industries Promotion Corporation of Tamil Nadu Limited (SIPCOT).

With its rich historical past, pleasant weather and a location close to the river Ponniar, Hosur attracts not only business and businessmen but also a lot of tourists for short weekend trips. From the beautiful view of the Kelavarapalli Dam, the warmth of the locals of the Chennathur village, memorial buildings like Rajaji Memorial and renowned pilgrim site like Chandra Choodeswarar Temple, Hosur has a wide range of activities and places of interest for tourists.

Tourist Places In And Around Hosur

Hosur has many attractions to offer to the tourists. From Kelavarapalli Dam for a hearty picnic with friends and family to Chandra Choodeswarar Temple for the religious souls and Rajaji Memorial to take you back on a trip down history. One of the main attractions in Hosur is the hill temple dedicated to the Arul Migu Maragadhambal Samedha and Sree Chandrachoodeshwarar.

There is another temple which is located on another hilltop, 2 km off Hosur. This temple is dedicated to Lord Venkateshwara who is often referred to as Dakshina Tirupati. Hogenakkal Waterfalls, which is close to 80 km away from Hosur, is a place you should visit if you find time.

If you are a nature lover you can go on a drive towards Krishnagiri where one can spot wild animals like elephants strolling. There is also the Krishnagiri Dam which is the power source for many districts in the state and also a well-known attraction.

How To Reach Hosur

Being an important industrial city, Hosur is well connected to the rest of the country. Located conveniently on the National Highway 7, Hosur is easily accessible which makes it easier for the tourists to make a trip there.

Hosur has a tropical Savanna type of climate which is characterized by more or less pleasant climate throughout the year.

Hosur is Famous for

How to Reach Hosur