Coonoor - The Valley That Never Sleeps 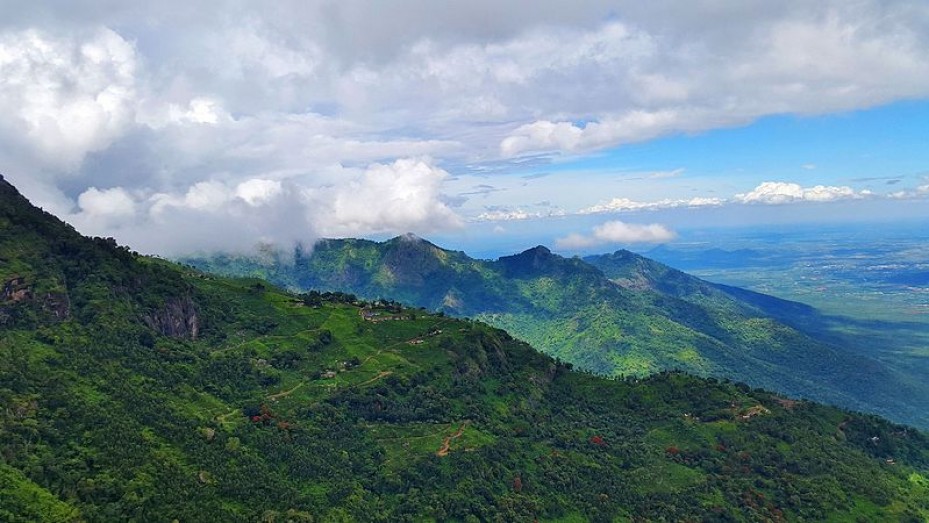 Coonoor is one hill station that leaves a lasting impression in the minds of a visitor, evoking memories of childhood where things were simpler and filled with wonderment. You are lost in awe when you come to this hill station, which is in proximity to the world-famous Ootacamund hill station. At 1,850 m above sea level, the overall ambience of this sleepy little town makes one fall in love with it instantly.

Among the first things you notice on a trip to Coonoor is that the tourist crowd incessantly keeps pouring in. Even so, the place is maintained in a pristine manner with all the hustle and bustle of visitors not affecting the peace and tranquillity of Coonoor, which is another reason why it can be aptly described as a valley that never sleeps.

Tourist Places In And Around Coonoor

Any visit to Coonoor is incomplete without a ride to the hill station on the Nilgiri Mountain Railway. The train starts at Mettupalayam, climbs uphill all the way to Coonoor and then leads to Ooty. The magnificent sights and splendour of nature en route are sure to leave travellers spellbound.

Tourists should not miss out on visiting Sim's Park, Dolphin's Nose, Droog Fort, Lamb's Rock, Hidden Valley, Katary Falls, St George's Church, etc. as these are the most important tourist places in Coonoor.

The Flavo u rs Of Tea And Chocolates

The economy of Coonoor is mostly based on the flourishing tea trade. Most of the local population depends on the cultivation, processing and selling of tea for their subsistence. Home-made chocolate is another speciality of the Nilgiris and Coonoor is no exception. You can get home-made chocolates on every other street of Coonoor and they are not to be missed.

Coonoor is also famous for its horticulture and floriculture industries. Several rare species of orchids and other flowering plants are grown and sold in Coonoor’s floriculture farms. Observing varieties which you cannot find anywhere else in the world serves as a fulfilling experience!

Nilgiri Mountain Railway - A Trip To The Heart Of The Nilgiris

An experience that any and every visitor to the Nilgiris should not miss out on is the train ride to Coonoor and furthermore, to Ooty. The Nilgiri Mountain Railway is esteemed as a World Heritage Site, along with the Darjeeling mountain railway as ordained by UNESCO. This is one of the few places in the world where the rack and pinion system is used.

Built by the British, it started its service in the year 1908. Originally it came under the jurisdiction of the Madras Railway but has since been run by the Salem division of the Indian Railways. It still uses steam locomotives to power the trains, but plans have since been formulated to change them to diesel engines to save money and time.

Being a hill station, Coonoor is best known for its climate. Winters get excessively cold, but summers are pretty mild as far as temperatures are concerned. As a traveller planning a trip to Coonoor, summer months are ideal. The monsoon season sees good rain and is not usually the tourist season unless you are looking for the monsoon experience.

How To Reach Coonoor

Getting to Coonoor is pretty simple. Board a train from Coimbatore’s Gandhipuram bus stand to Mettupalayam and then you can board a train to Coonoor via the Nilgiri Mountain Railway. You have the option to board a direct bus to Ooty from Gandhipuram and get off at Coonoor too.

The journey from Coimbatore to Coonoor takes all of three and a half hours. Scenic beauty, abundant sightseeing options, chocolates, tea plantations and pleasant climate make Coonoor a much sought-after destination for both backpackers and honeymooning couples.

Coonoor is Famous for

How to Reach Coonoor