Coimbatore – Manchester Of The South 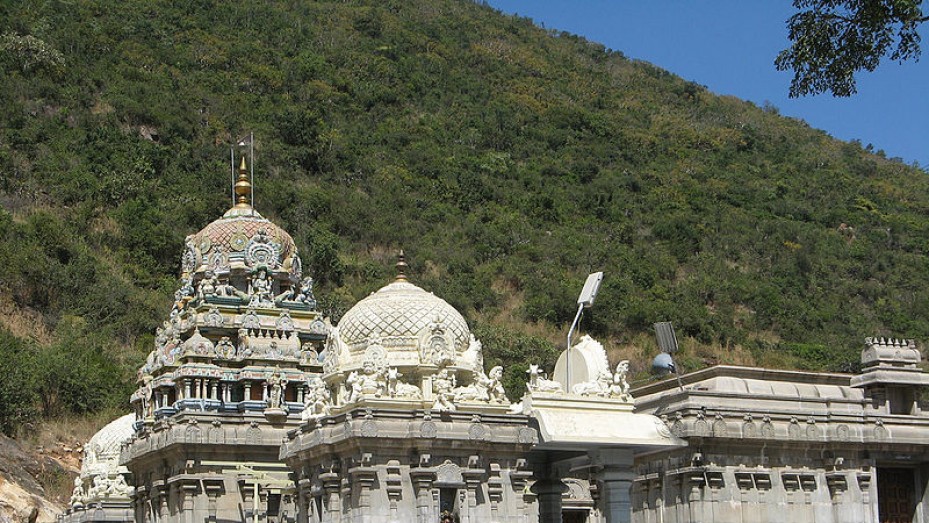 The city is a major industrial hub of the country and is often called the ‘Manchester of South India’. Coimbatore has seen major developments in the last two decades in terms of education and industrialization.

However, one can still see the colorful historical past of the city. Coimbatore has been ruled by the major royal dynasties of Southern India including the Cheras, the Cholas, the later Pandyas, by the Kings of Vijayanagara Empire and even by the Madurai Nayaks in that order.

In fact, many locals believe that the name ‘Coimbatore’ was coined after the name of Koyan who was the Prime Minister of the Nayaks. In the 17th century the city was included in the Kingdom of Mysore but soon the British conquered it in 1799 and Coimbatore became part of the British East India Company.

The history of modern Coimbatore did not begin until the 20th century. It was after 1930 that the city started progressing at a fast rate only due to the textile industry. There were plenty of things that combined to work in favor of the growth of Coimbatore including the pleasant climate, fertile soil and the hard working people.

Coimbatore is an important city in the state of Tamil Nadu in terms of textiles and technology. This is the place where ancient handicrafts and modern innovations go hand in hand. The city is known to yield second highest revenue for Tamil Nadu after Chennai and is ranked fourth in the whole of south India in terms of revenue.

Coimbatore has been dubbed as the Cotton City of India because of its heavy reliance on the textiles for economic growth of the city. The textiles industry is a major source of income for thousands and lakhs of the local population.

There are plenty of cotton fields surrounding the city of Coimbatore. Not only this, Coimbatore produces the country’s highest number of hosiery products. The city also has the country’s biggest poultry industry. Small and bog textile mills co-exist peacefully in Coimbatore.

The textile mills provide employment to a large number of people both from within the city as well as outside. In fact, many young students come from the outside for doing research work at the many textile research institutes like, Central Institute for Cotton Research (CICR) and South Indian Textiles Research Association (SITRA) and Sardar Vallabhai Patel International School of Textiles and Management.

Within the city are located two Centers of Excellence as well for the textiles based on technical expertise. One Center of Excellence is at SITRA and is named Meditech. The other is InduTech located within the campus of PSG College of Engineering and Technology.

Growth Of IT And ITES

Technology grew in the city in leaps and bounds after the establishment of IT sectors and BPO industries in the TIDEL park. The area houses major IT companies like Cognizant Technology Solutions, Tata Consultancy Services, Dell, Robert Bosch and IBM to name a few.

Very soon another IT park will be opened in the outskirts of the city.

Tourist Places In And Around Coimbatore

The most visited spots in the city are the Marudhamalai Temple, the Dhyanalinga Temple, the Indira Gandhi Wildlife Sanctuary and National Park and the Black Thunder Theme Park.

How To Reach Coimbatore

Coimbatore has an airport as well as a railway station and is connected to the neighbouring cities via good network of roads.

Coimbatore is Famous for

How to Reach Coimbatore