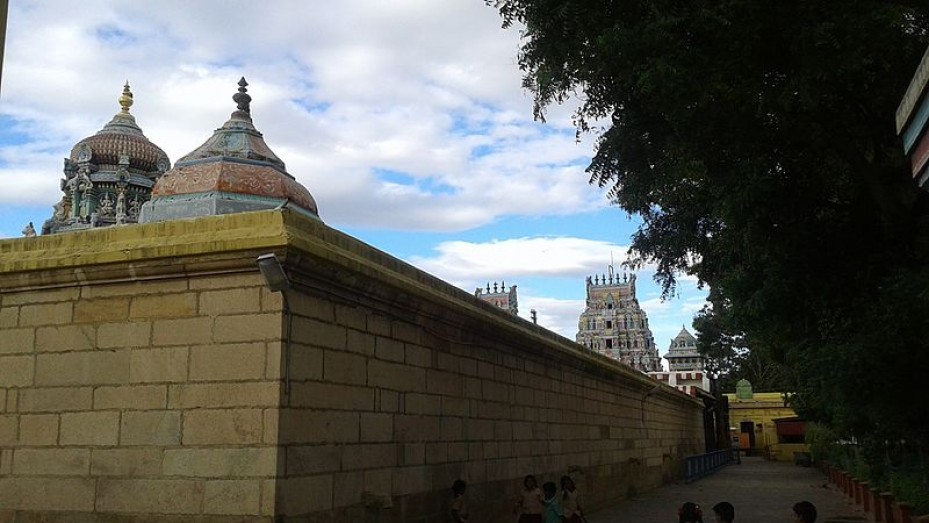 Patteeswarar Temple is dedicated to Lord Shiva and is located at Perur near Coimbatore. Lord Shiva is worshipped in the form of ‘Patteeswarar’. His consort Goddess Parvati is also worshipped along with Shiva. The temple is at a distance of 7 km from the Noyyal river and is situated on the western part of the river.

The Pallayakarar Kings who belonged to the community of Kongu Vettuva Gounder constructed the temple which is considered the most important temple in the whole of Coimbatore. It is also very popular among the locals because the entire population of Coimbatore has maximum devotees of Lord Shiva.

The temple catches the interest of the tourists because of the large statues that are built within the temple premises. The temple has not only religious significance but also historical importance as is evident by the poetic works of Kachiappa Munivar and Arunagiri Nather.