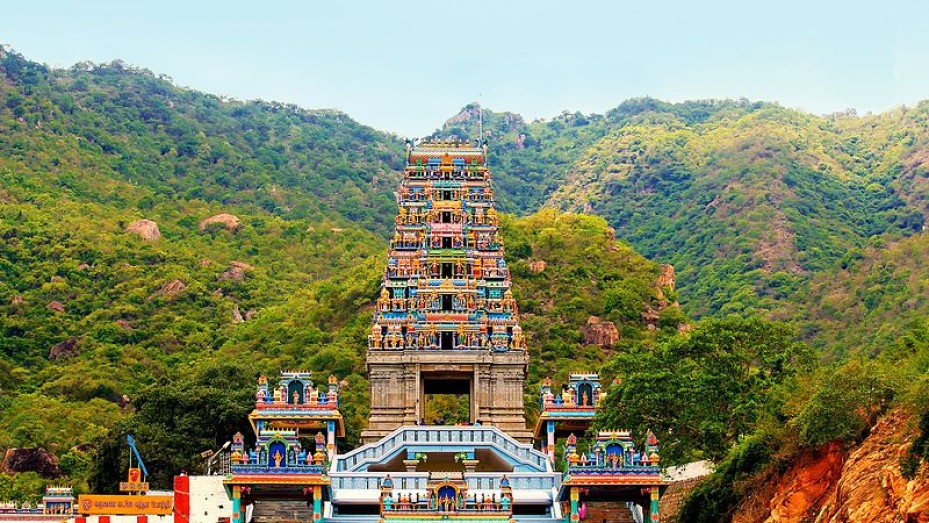 Devotees of Lord Murugan believe that Marudhamalai is unofficially the seventh Padaiveedu of Lord Murugan. The temple is very old and has been mentioned in many scriptures. In fact, inscriptions of the walls of Thirumuruganpoondi temple also refer to the Marudhamalai temple.

Looking at the inscriptions one can deduce that the temple is at least 1200 years old. Like the other temples dedicated to Lord Murugan, the Marudhamalai temple has also been built on top of a hill that is an extension of the Western Ghats. The temple is only 15 km from the centre of Coimbatore city and is easily accessible via road.