Erode – A Land Of Industries And Agriculture 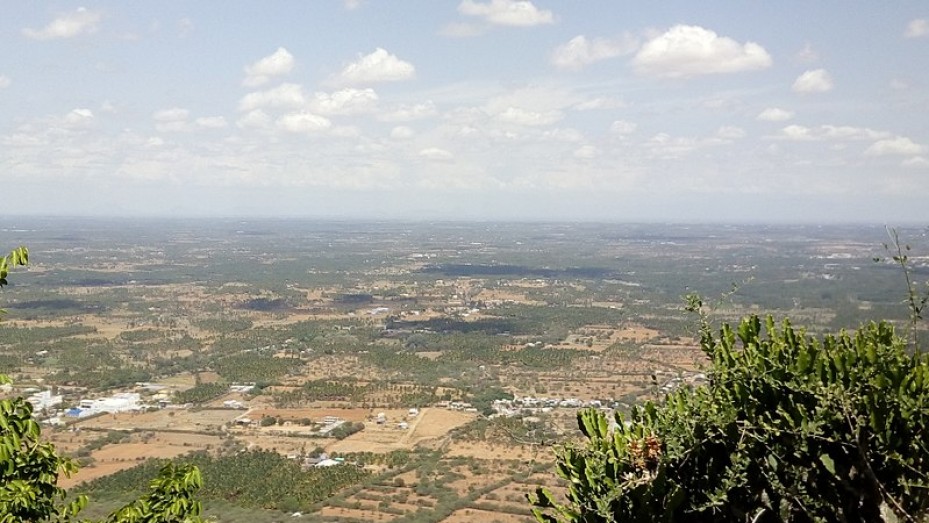 Erode city is the headquarters of the Erode district in Tamil Nadu, India. The city is located at the heart of South Indian Peninsula, approximately 400 km Southwest of Chennai and almost 100 km west of the commercial city Coimbatore, on the banks of Bhavani and Cauvery rivers.

Erode is famous for powerloom textile products, handloom products and readymade clothes. Therefore, it is also known as “Texvalley of India” or “Loom city of India”. Bed sheets, lungies, towels, cotton sarees, dhotis, carpets and printed fabrics are sold here wholesale, and in the festive season, the fabric dealers make a lot of income. These products are also exported to other parts of the globe. The city is also popular for the cultivation of turmeric.

Tourist Places In And Around Erode

Visitors can visit some beautiful churches in Erode which are- Saint Mary's Church and Brough Church. Bhavanisagar Dam and Kodiveri dams are the popular dams that the travelers must visit. Other tourist spots include the Periyar Memorial House, Vellode Bird Sanctuary, Government Museum, Karadiyur View Point, Bhavani, and Bannari.

History Of The City Erode

In 850 AD, the Erode city was under the rule of the Chera emperors. Between 1000 AD to 1275 AD, this city came under the regime of Cholas, later in 1276 AD, it was under the authority of the Pandias. It was during this period that the Kalingarayan Channel was dug under the supervision of the emperor Veerapandian. Then came the reign of Muslims and thereafter the Madurai kings governed.

After that, Tippu Sultan and Hyder Ali ruled the city, and in the year 1799, East India Company captured the government. The name “Erode” is derived from “Eera Odu”, which stands for “wet skulls”.

Despite the objection from her husband, she took part in the Yagya, but she was not greeted by her parents or anybody else. Because of insult and anger, she threw herself in the Yagya kunda and blazed to ashes.

On listening to this, Lord Shiva got extremely furious and went to the Yagya kunda and threw everyone present over there including Lord Brahma. After this incident, the bones and skulls of the dead people were thrown in the Cauvery River and remained wet forever. Thus, the name Eera Odu means the wet skulls.

Normally, the Erode district has a dry climate and the rain is unsatisfactory. In the months of February and March, the climate of the place is very humid in general, especially alongside the Cauvery River. In April, the climate becomes hotter and attains maximum humidity.

In the months of June, July and August chill wind flows all the way through Palghat gap, but as it arrives at the region under Erode, the cooling effect goes down and the weather gets warm and dusty.

How To Reach Erode

The nearby airport to the city is the Coimbatore airport. The city is connected by excellent roads with the important cities. The major railway station near to the city is Erode junction. Erode city offers bus services to all the tourist destinations from the Erode bus stand. Tourists can also get auto rickshaws, taxis and cycle rickshaws to travel within the city.

Erode is Famous for

How to Reach Erode