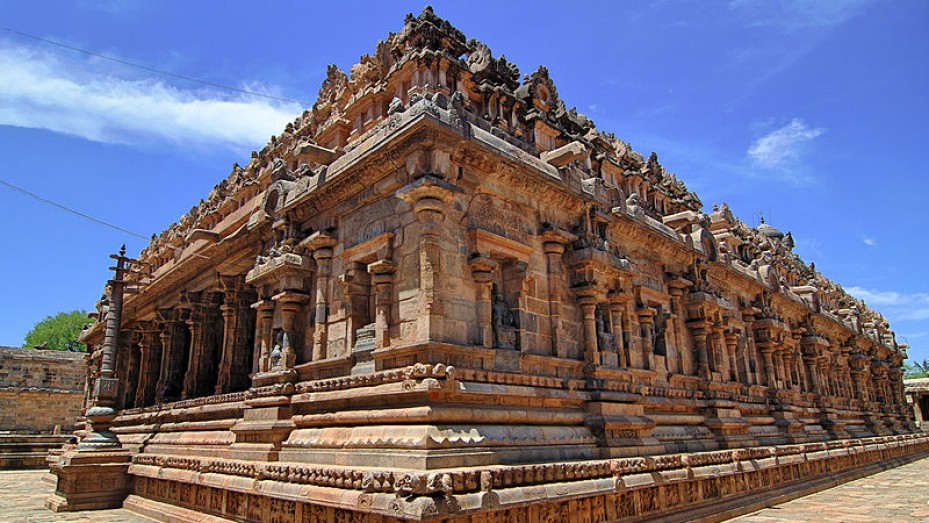 Darasuram is famed for the Airavateshwara temple that is located in the town. It is close to Kumbakonam in Thanjavur, which is another town of great religious importance. Darasuram is almost 380 km away from the State’s capital of Chennai. Originally known as Rajarajapuram, the town has a population of 15000 as of the year 2001.

Tourist Places In And Around Darasuram

The primary attraction of Darasuram is the Airavateshwara Temple. It was built in the days of the Chola Dynasty by King Rajaraja Chola II. The temple was constructed in the 12th century A.D and stands as a proud reminder of the golden days of Tamil temple architecture. It has been recognised by UNESCO as a World Heritage Monument.

The Airavateshwara Temple is 35 km from the town of Tanjore and is easily approachable from Tanjore. The temple architecture that is found in Tanjore and Darasuram is similar, owing to the fact that the temples in both places were constructed by the kings of the Chola Dynasty.

The climate of Darasuram is tropical and the town receives a fairly good amount of sunshine. As a result, temperatures are mostly unbearable. It is hot and humid during most times of the year and mostly during summers. Hence, it is highly advisable to carry cotton clothing while visiting Darasuram.

How To Reach Darasuram

Darasuram is easily approachable from Kumbakonam via bus and rail. The town has its own railway station from where regular trains ply to the towns of Kumbakonam and Tanjore.

Darasuram is Famous for

How to Reach Darasuram