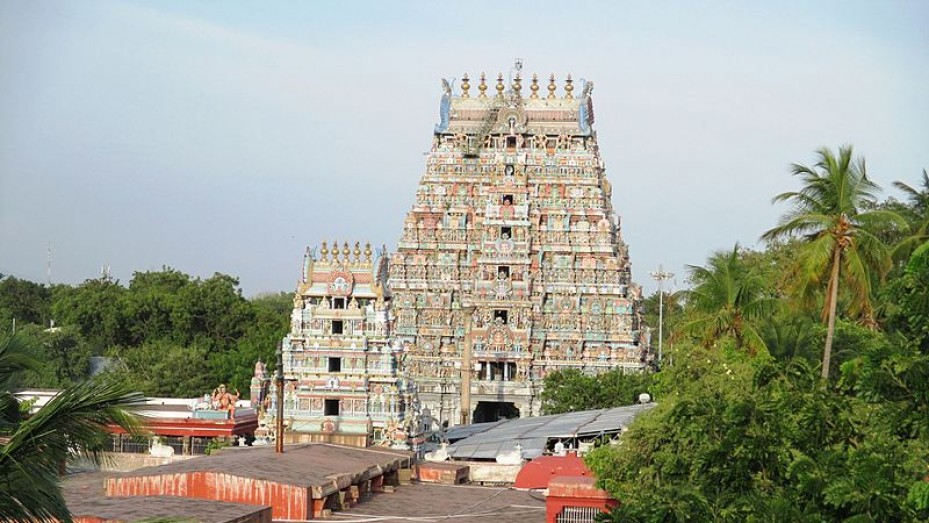 Karur district was formed in 1995 by branching out of Tiruchirappalli and the town became its headquarters. Several rivers, namely Kaveri, Amaravati, Nalkasi, Kudaganar and Noyyal flow through the district. Moreover, Shopping in Karur is a delightful experience as it has many cottage industries.

Tourist Places In And Around Karur

Karur is famous for its numerous ancient temples. The town is one of the seven sacred Shivalayams. The most famous temple of the town is the Pasupathiswaralingam Temple which houses a five feet tall lingam.

Other places close to Karur are Mayanur, Noyyal, Nerur, Chettipalayam, Thirumukkudal and Kadavur. The Karur Government Museum is another tourist attraction. Several festivals such as Pongal, the Tamil New Year, Aadi Perukku, Vaikunta Ekadasi, the Annual festival at Veerapur, Annual festival of Karur Mariamman are celebrated with much pomp and glory, drawing a large number of people.

Through The Passage Of History

One of the oldest towns in the state of Tamil Nadu, Karur is known for its rich and cultural heritage. Its history dates back to the Sangam times over 2000 years ago. Karur has seen the rise and fall of several empires including the Cheras, Gangas, Cholas, the Vijaynagara Nayaks, Mysore and the British.

In the Sangam times, the place was built on the banks of Amaravati and was known by the name of Aanporunai. Hindu mythology says that Brahma’s work of creation began from this place itself and the place was called the ‘place of the sacred cow’. The rock inscriptions in Aaru Nattar Malai near Karur mention the name of the Chera kings.

The town was the jewellery making centre and a trade centre. Karur or Korevora also finds mention in the works of Greek scholar Ptolemy. Karur is the birthplace of Karuvoor Thevar, the Thiruvichaippa singer who lived during the rule of the Chola kings. In 1874 the British constituted Karur as a municipality.

How To Reach Karur

The closest domestic airports to Karur are at Trichy and Coimbatore. The closest international airport is at Chennai. Karur railway station which is located at the centre of the town is well connected to the rest of Tamil Nadu. Regular buses also ply to the town from various parts of the state. Karur is thus easily accessible to the rest of Tamil Nadu.

Karur experiences semi tropical climate and hence the summers of Karur are generally hot while winters are mild and pleasant. During the monsoon, Karur receives moderate rainfall and brings welcome relief to the temperatures. The best time of the year to visit the town is during the winter months from October to March.

Karur is Famous for

How to Reach Karur