Salem – Land Of Silk And Silver 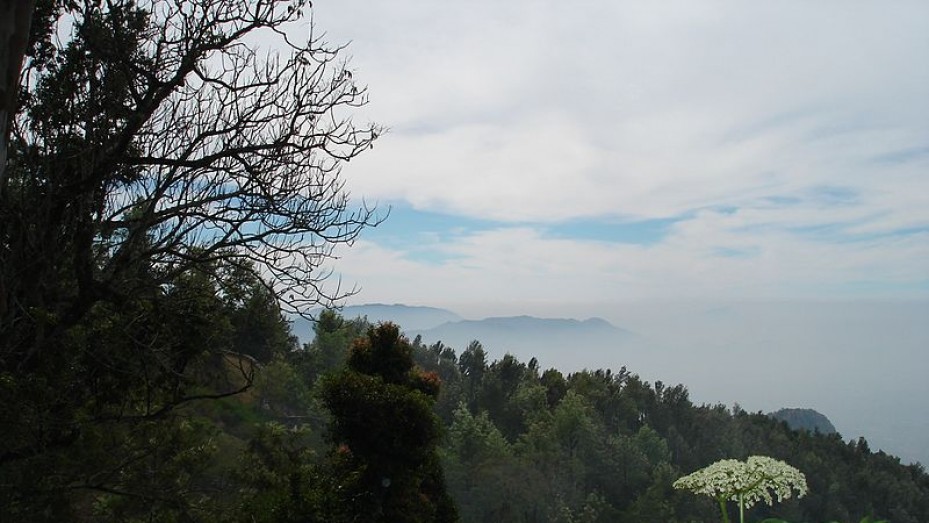 Salem is a city located in the North Central part of the south Indian state, Tamil Nadu. Located at a distance of 340 km away from the capital city of Chennai, Salem is also famous as the Mango City. It is the fifth largest city in the state and a Municipal Corporation. The city derives its name from the word Cheram which indicates that the region is a part of Cheram land. The ancient profession of the inhabitants of the region was to weave Saeylai, which is a cloth worn by women.

Tourist Places In And Around Salem

Very popular tourist spots such as the Yercaud Hills, Kiliyur Falls, Tharamangalam and Mettur Dam are located close to the area which makes Salem a base to reach these destinations. Salem is also a popular shopping destination. Salem produces silver anklets which are popular all over the country.

Salem also produces good quality fabrics which are exported across the world. Salem if famous for the cotton and silk fabrics produced here which make for a good buy.

Legends say that the city of Salem which was earlier known as Cheralam was founded by the Chera dynasty leader, Cherarnan Peruman. The word Cheralam means mountain range. The history of Salem dates back to the Stone Age.

Evidences of inhabitation from the Paleolithic and Neolithic age have been found around the region. Salem has seen the rise and fall of several empires and dynasties across the ages. It has been ruled by the Pandiyan, Pallava, Chozha, Hoysala and Chalukya dynasties.

After the Mysore Madurai war of the early 18th century, the region was taken over by Hyder Ali. In 1768, Colonel Wood captured it from him, but he took it back in 1772. In 1799, Salem was annexed by Lord Clive and it became a military base till 1861.

Salem and Sankagiri have been the battle scene for battles between Kongu forces and Brtish allied forces.

How To Reach Salem

Travelling to Salem is easy as it is well connected by air, rail as well as road transport. Salem has a domestic airport from which the flights operate to Chennai. Flights to cities around the country and the world can be taken from Chennai Airport. The Salem Junction is a major railway station which connects the city to all important towns and cities of the country. Regular buses are available from Salem to nearby cities including Chennai.

Salem experiences tropical weather and the best time of the year to visit the city is during the winters from the month of November to March.

Salem is Famous for

How to Reach Salem