Cuddalore - The Land Of The Sea And Temples 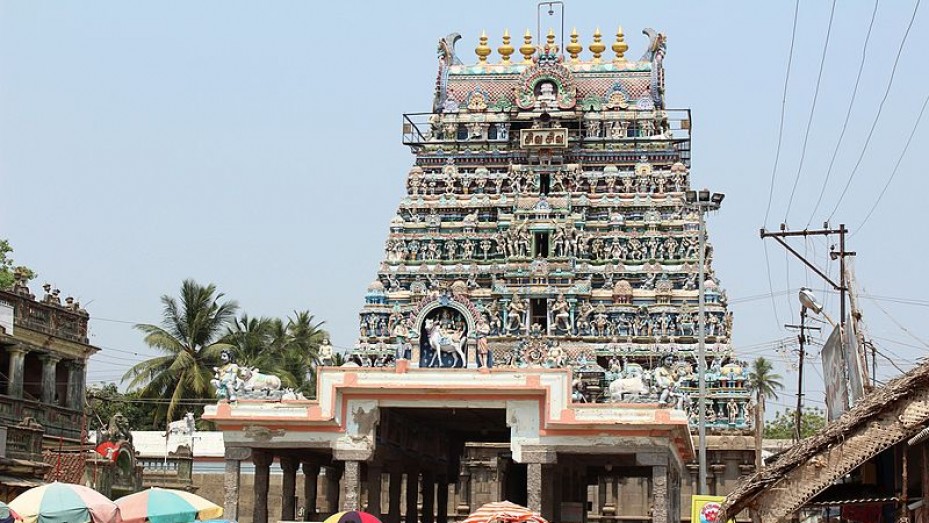 Cuddalore, situated on the coast of Bay of Bengal is one of the fastest growing cities in the state of Tamil Nadu. The name Cuddalore refers to “Sea Town” in Tamil language, and the town is indeed abundant with beautiful beaches. The city is also famous for its magnificent temples.

Cuddalore has two districts, namely the Old Town and the New Town. The Gedilam river separates the Old Town from Thirupadiripuliyur, the New Town, while flowing through the town. The Old Town was called “Islamabad” during the Mughal rule, and it continues to be a Muslim-dominated area. Cuddalore was also the capital of the English Possessions in the period from 1748 to 1752.

Tourist Places In And Around Cuddalore

The Cuddalore town is famous for its various Shiva and Vaishnava temples. Some of the most famous temples are Pataleeshwarar Temple, Tiruvaheendirapuram Temple, Mangalapureeswarar Temple and Sudarkozhunthutheesar Temple, to name a few.

The city has also become a major tourist destination, thanks to its numerous beaches. The Silver Beach, which is the second longest in the state of Tamil Nadu is close to Cuddalore. Fort St David and the Garden House are other sites in Cuddalore which are worth visiting due to its historical and architectural significance.

Pichavaram, which is famous for its backwaters and water sports is a must visit. This is also an expansive mangrove forest. There are also several islands located close to the mainland which are a huge attraction for bird watchers.

Boating facilities here is an added attraction. Other attractions of Cuddalore include the Lignite Mines, Gadilam Castle, the Capper Hills, Chidambaram and Srimushnam. The tsunami that hit the Indian coast on 26th December 2004 had a devastating effect on Cuddalore, however, the city has survived through it with it’s never say die spirit.

Historically, the Cuddalore district consisted of “Chola Naadu” and “Nadu Naadu”. The town has existed as a seaport since the ancient times. The town was ruled by several colonial powers, including the Dutch, Portuguese, French and British, throughout history. There was a Naval Battle of Cuddalore fought between the French and the British in 1758.

There was a situation of unrest in Cuddalore during the American War of Independence and the Second Anglo-Mysore war after which the town was finally handed over to the British through the peace treaty. Some areas of Cuddalore still retain traces of its rich colonial history. Some of the educational institutions initiated by the British still exist in Cuddalore.

How To Reach Cuddalore

The city has a well-connected rail and road network. The Pondicherry airport is the closest airport while Chennai Airport is the nearest International Airport. Cuddalore has two railway stations which connect it to nearby towns and cities. Cuddalore is also located on the NH 45A which gives it easy access via road transports.

Cuddalore has a subtropical climate resulting in a moderate climatic condition. The best time to visit the city is during the winters in the months of October to March. During this time the temperature is pleasant and makes travelling effective.

Cuddalore is Famous for

How to Reach Cuddalore