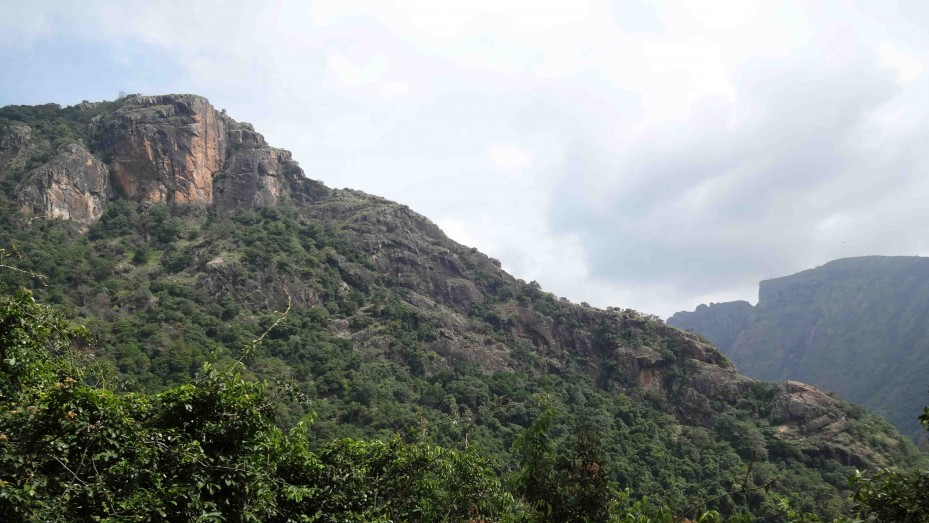 Kolli Hills, a mountain range, is situated in the Namakkal district of Tamil Nadu, India. The mountains encompass a total area of approximately 280 km² and are about 1000 to 1300 m in height. A part of the Eastern Ghats, the Kolli Hills range, is comparatively untouched by human activity and commercial exploitation, thereby retaining much of its natural splendour.

The mountains are regarded as a pilgrim destination, due to the Arapaleeswarar Temple that is supposed to contain a secret pathway to Lord Shiva Temple located in Rasipuram. The temple is a popular attraction for tourists the year round.

Kolli Hills (or Kolli Malai in Tamil) got its name from Goddess Ettukai Amman (also known as KolliPaavai). It is said that the hills have been guarded by the Goddess from time immemorial and her divine protection continues to this day.

Tourist Places In And Around Kolli Hills

A number of hiking enthusiasts, members of trekking clubs and general appreciators of nature can be seen visiting Kolli Hills throughout the year. Agaya Gangai is a famous waterfall that attracts a number of visitors to the place. The ‘Ori’ Festival’, which comprises of a number of cultural events, is a crowd-puller in these parts as well.

In an effort to promote tourism in the area, a viewpoint at Seekuparai and another at Selur Nadu have been developed by Tamil Nadu Tourism. Masila Falls and Swami Pranavananda Ashram are the other two major attractions.

How To Reach Kolli Hills

Kolli Hills is well connected by rail from Salem and Trichy, and also by roads.

Kolli Hills enjoys a pleasant climate in summer. Winters are chilly, and it is not advisable to travel to the hills during monsoon.

Kolli Hills is Famous for

How to Reach Kolli Hills