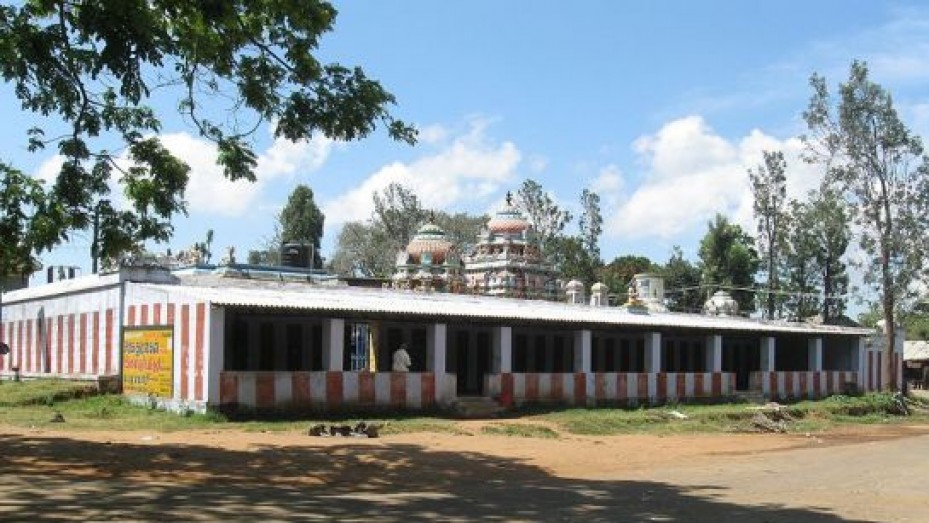 Arapaleeswarar Temple is largely believed to have been constructed in the 1st or 2nd century AD by Valvil Ori during his rule, and it is dedicated to Lord Shiva. Located at Periakoviloor, it is in the vicinity of the splendid Akasa Gangai waterfall. Inscriptions dating back to the Chola period have been found at the temple according to experts in the field. Another important historical monument unearthed here is a megalithic burial site. A secret path to the Lord Shiva temple at Rasipuram is thought to exist at Arapaleeswarar Temple. The Shivalinga in the temple was found by a farmer, according to legend. While ploughing, the farmer accidently hit the Shivalinga, and the structure started to bleed.

It is said that the small wound on the Shivalinga is visible to this day.