Thanjavur - Where The Cholas Once Reigned Supreme 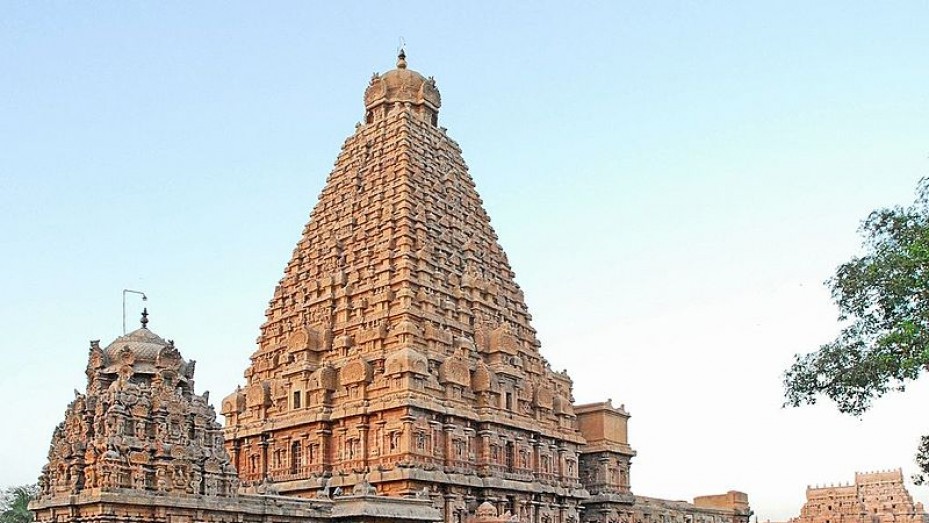 Thanjavur is a municipality located in the district of the same name that consists of six sub-districts. Thanjavur rose to importance during the rule of the Chola kings, who saw fit to make it their capital.

Thanjavur, the country’s centre of culture towards the end of the 18th century, maintains a reputation for being a hotspot for huge hordes of pilgrimages as well as thousands of tourist year in and year out. In the year 2009, there were reportedly 2, 00,225 Indian and 81,435 foreign tourist arrivals in this spiritual mainstay.

The Precious Architecture – Tourist Places In And Around Thanjavur

The Saraswathi Mahal Library is located in the premises of the palace and is home to more than thirty thousand Indian and European manuscripts written on paper and palm leaf. Also inside the palace is the Rajaraja Chola art gallery. Inside the gallery, there is a huge collection of stone and bronze images ranging from the ninth to twelfth centuries.

Serjoi II showed his admiration for the Reverend C.V. Schwartz of the Danish Mission in 1779 AD by constructing the Schwartz Church in the palace garden premises and this serves as another popular haunt for tourists.

A Mystical History Laced With The Supernatural

The name Thanjavur is believed by a group of scholars to have originated from the word “Tanjan”. Tanjan is a prominent demon in Hindu mythology. The Hindu god, Vishnu, is understood to have killed the demon or the asura at the spot where the town exists and granted the demon’s last wish, which was to name the town there after him.

Another assumed reason for the name is that it originated from the word “Than-sei-oor”, which is translated to “the place surrounded by rivers and green paddy fields”. The word ‘Thanjam’ is yet one more source for the origin of the town’s name. Thanjam means seeking asylum; the Chola king Karikalan was forced to shift his capital to Thanjavur as Poompuhar, their capital city at the time, was flooded by the sea at the time.

Thanjavur also serves as the base for the Tyagaraja Aradhana, a music festival held every year during the months of January and February. The Pongal festival is held from the 14th to the 16th of January as well. The Annai Velankanni festival is held in August and September while the birthdate of Raja Raja Chola is celebrated with fervour in the Sathaya Thiuvizha festival conducted in October annually.

Lovers of art will enjoy checking out Thanjavur painting, which is a major form of classical South Indian painting originating from the place it is named after. The city is also an important centre for silk weaving and manufacturing musical instruments. The silk saris produced here are famous all over the country for their quality and perfection.

The main occupation of the residents of Thanjavur is tourism and service, while the traditional occupation from days gone by has been agriculture. Known as the Rice Bowl of Tamil Nadu, Thanjavur is home to the cultivation and harvesting of crops, such as paddy, coconut, gingili, banana, green gram, maize and sugarcane.

How To Reach Thanjavur

Situated in the Cauvery Delta, the total area of the city extends to 36 sq km. Thanjavur is well connected to major cities including Erode, Vellore, Kochi, Ooty and many more by excellent roads. A suburban public transport system operates inside the city and both government and private buses make frequent trips to major towns and villages.

The climate in Thanjavur follows the same pattern as most other cities nearby and is primarily hot and humid during summer. The rainfall in the south-west monsoon pales in comparison to the rain received during the north-east monsoon. The latter is of assistance to the district as the Western Ghats feed the Cauvery river during this time.

Accommodation is readily available throughout the city, both via the government as well as private enterprises. The large number of hotels scattered throughout Thanjavur make it trouble-free for tourists and pilgrims to stay near their respective places of interest.

Thanjavur is Famous for

How to Reach Thanjavur