Ooty - Queen Of The Hills 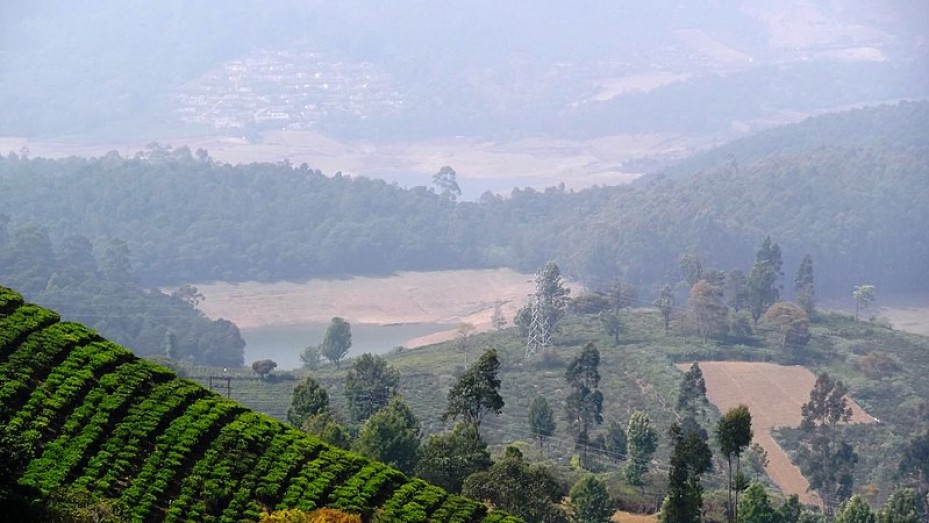 Ooty is a picturesque town located in the beautiful hills of Nilgiris. The official name of the town is Ootacamund and has been abbreviated to Ooty for the convenience of the tourists who flock in large numbers to this hill station of South India. The town is part of the Nilgiri district in the state of Tamil Nadu.

The Nilgiri Hills that surround the town of Ooty is responsible for its scenic beauty. The hills are also called the Blue Mountains. Some people believe that the origin of this name is because of the Kurinji flowers that bloom once every 12 years in the valley. These flowers are blue in color and impart a bluish tinge to the hills when they bloom.

The history of the town can be traced back to the tribe of Todas, who occupied it before the East India Company took over the reins of the place in the beginning of 19th century.

Tourist Places In And Around Ooty

The Botanical Garden, Doddabetta Peak, Ooty Lake, Kalhatti Falls and the Flower Show are some of the reasons Ooty is so popular among the tourists from all over the world. Avalanche is a scenic getaway from Ooty, Glenmorgan, a quaint and cute village, Mukurthi National Park, etc. are all some very interesting tourist attractions of Ooty.

How To Teach Ooty

The place is easily reachable via road and trains. The airport closest to Ooty is at Coimbatore.

Ooty has a pleasant climate throughout the year thanks to its location. However, winters do tend to be a little colder than is usual for South India.

The influence of British culture as well as architecture can be seen in the town. In fact, many tourists have noted that the hill station is reminiscent of a quaint English village. This is perhaps the reason the town’s maximum economy is generated by the business of tourism.

The British were so impressed by the climate as well as by the scenic beauty of the place that they named Ooty the Queen of Hill Stations. For them, it was like finding a hidden treasure because they could not tolerate the hot and humid climate of the other towns in South India.

This increased the popularity of Ooty as a summer/weekend getaway among the British. The town has also had the distinction of being the summer capital of the Madras Presidency.

The British East India Company also took over the development of Ooty and started growing tea, teak and cinchona on the Nilgiris.

Many splendid tea and coffee plantation estates now exist in and around Ooty.

The Lost History Of Ooty

Ooty has an old-world charm that remains unmatched even to this day. When you walk around in Ooty, you will be transported to ancient times by simply looking at the architecture and designs of some of the buildings in Ooty. They will remind you an era gone by. Ooty has no history to fall back upon. Its rise started with the coming of the British. However, even in these past two centuries the town has created enough history to make up for the one that it never had or that which has been lost to us.

For the modern world, the history of Ooty starts with the settling in of the British, mainly the soldiers, in this exotic land. The deep influence that the British had on the place is clearly visible as soon as one enters the town. The art and architecture of the buildings, the designs and the style of construction of the houses, all are reminiscent of the British era.

The cultural practices of the British are deeply ingrained in the lives of the local people irrespective of their religious beliefs. The local cuisine has also borrowed heavily from the English dishes. As a result, you get the best food in Ooty that is an amalgamation of English herbs and Indian spices.

The British, along with the hardworking local population, helped Ooty achieve the success that it enjoys today. This rich cultural diversity could have existed only in Ooty. Hence, today it would be wrong to say that Ooty has no historical past or that it holds no historical significance in the development of India.

Ooty is Famous for

How to Reach Ooty