Hassan - The City Of Hoysala Heritage 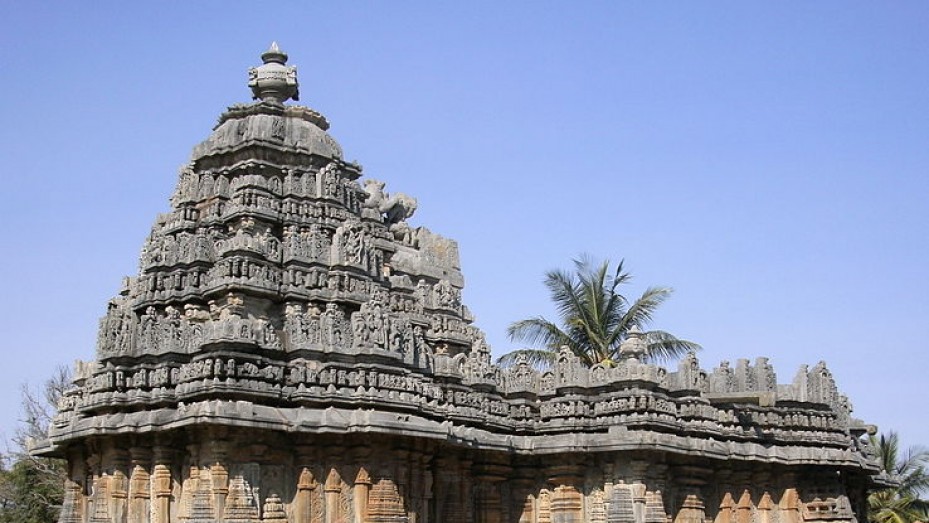 Found by the chieftain Channa Krishnappa Naik in the 11th century, Hassan city is the headquarters of the Hassan district in Karnataka. Named after the local deity Hasanamba, this district is the architectural capital of Karnataka. The rich culture of the Hoysalas can be seen all over the district.

The Hoysala dynasty ruled from Dwara Samudra. the capital city then, between the 11th and 14th century. The ruins can still be found in and around Halebid in the Hassan district. Though the rulers of this dynasty belonged to the Jain faith, temples for Lord Shiva can be seen spread over the entire region. Well known for its historical values, Hassan, now, is a city which has grown in leaps and bounds.

Some Snippets About The City

The Hassan district falls under the Malnad and Maidan regions and the entire district enjoys a beautiful climate. The city of Hassan experiences warm mornings and chilly and cold evenings.

This city, which is located at a distance of about 187 km from the capital city Bangalore, boasts of about 79% literacy and houses some of the best schools and colleges in the state like the Malnad College of Engineering, Sri Dharmasthala Manjunatha College of Ayurveda, etc. Though the official language here is Kannada, communication in English and Hindi is not uncommon.

Agriculture is one of the chief occupations here and forms a major part of the economy. Along with this, Chromite Mining through Mysore Minerals is yet another aspect that contributes to the economy. Hassan is also the headquarters of the Master Control Facility of the Indian Space Research Organization (ISRO).

How To Reach Hassan

Hassan is easily accessible through road and rail and the city is well connected to other parts of the state. The nearest airport can be found at Mangalore (115 km) and Bangalore (187 km), so visiting the city can be a very easy task indeed.

Attractions In And Around Hassan - Tourist Places In Hassan

The Hasanamba Temple displays the local culture of the region in a grand manner and this is a popular destination among pilgrims and tourists alike.

Belur, Halebid, Shravanabelagola and Gorur Dam are some of the popular tourist destinations. Accommodation is never a problem as the city of Hassan is well equipped to deal with a huge influx of tourists, thanks to the capacities of its many hotels that range from 3-star to 5-star options. If your idea is to ga in some understanding about the history and culture behind the state of Karnataka, then Hassan is the place where you should be headed.

Hassan is Famous for

How to Reach Hassan