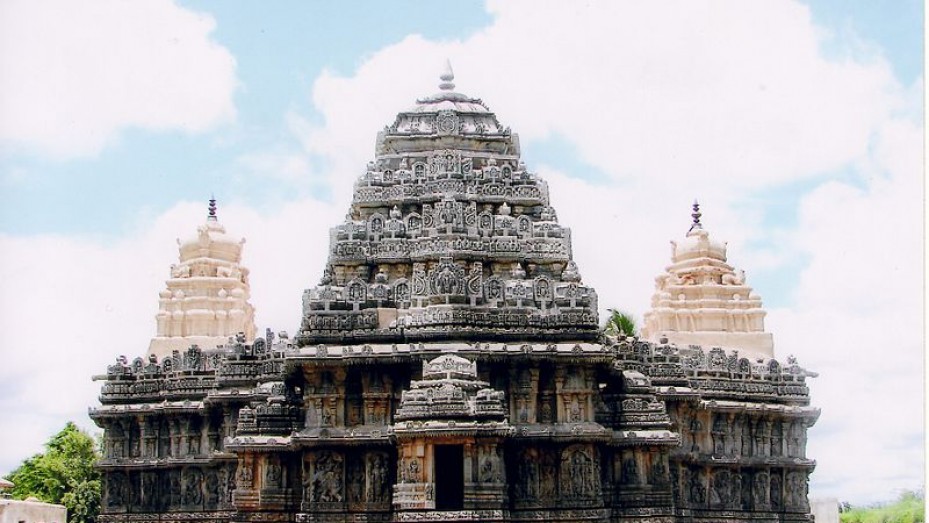 Travellers on a trip to Hassan District of Karnataka must visit Nuggehalli, a town that is popular for its Lakshmi Narasimha Temple and Sadasiva Temple that are made from soapstone or Chloritic Schist. Nuggehalli, otherwise known as Nuppalli or Nuggupalli in Kannada, is situated at a distance of 50 km from Hassan city on the Tiptur-Channarayanapatna state highway.

Both the temples of Nuggehalli were constructed during the Hoysala period by Bommanna Dandanayaka, a commander during the reign of King Vira Someshwara. Lakshmi Narasimha Temple was constructed in 1246 CE and includes the trukuta (three towers), many sculptures on the walls and a vimana (prayer hall).

A large mantapa (hall) was built here after construction concluded; the central closed mantapa of the structure has three shrines and 9 bays. The prime attraction of this temple is the standing statue of Goddess Parvathi.

Sadasiva Temple has been constructed in the Ekakuta architectural style with a Nagara-styled tower. This pilgrimage site has a large 'Linga' in its sanctum sanctorum (garbha gudi). A beautifully carved Nandi (bull) has been placed in a room where several windows made of stone constitute the walls. Upon reaching the site, pilgrims will notice two statues of Lord Ganesha, one at the entrance of the Goddess' sanctum and other outside the linga's sanctum.