Bhatkal - A Land Steeped In History 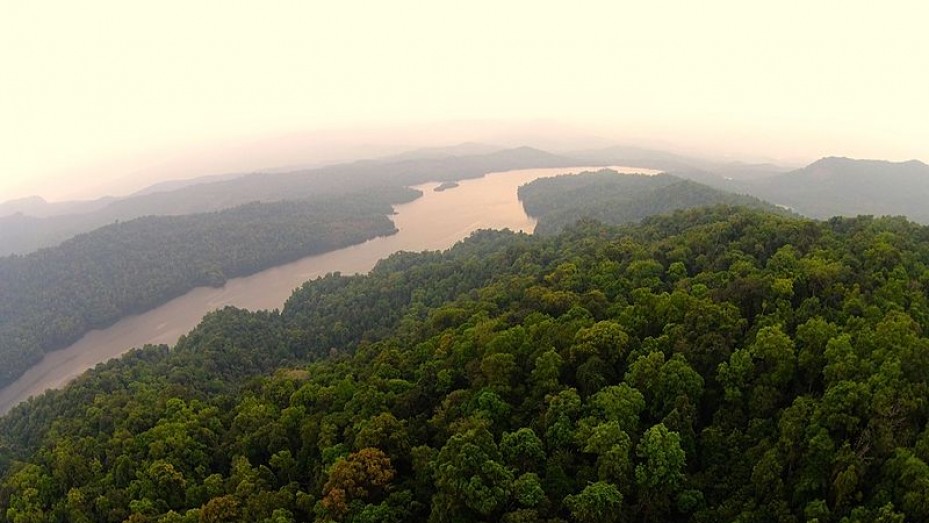 Bhatkal is one of Karnataka's oldest towns and has a rich past. It is regarded as one of the oldest ports in India. Located in Uttara Kannada, Bhatkal is 130 km away from Karwar and has some lovely beaches. The town is located on NH 17 and is easily accessible via the Konkan railway.

A Peek At The Past

Bhatkal has a rather interesting history. It was a part of the Hoysala dynasty but was invaded time and again. Several dynasties including the Vijayanagara Empire, the Saluva rulers as well as the Cholas have left their stamp on the Bhatkal landscape. The town also has a strong Portuguese influence. Tipu Sultan ruled over Bhatkal until he was finally defeated by the British. These myriad influences have given Bhatkal a rather distinctive character.

There are temples, mosques and Jain basadis that you can explore on a visit to the town. The popular mosques here include Jamia Masjid, Khalifa Masjid and Noor Masjid. The most important temple is the Kethapayya Narayan Temple. Visitors also seek the glorious sun and the pristine sands of its fabulous beaches.

The easiest way to visit Bhatkal is by train or road and the nearest airport is located at Mangalore.

The main tourist season is from August to October, when the weather here is extremely pleasant.