Chikmagalur - A One-stop Destination For The Restless 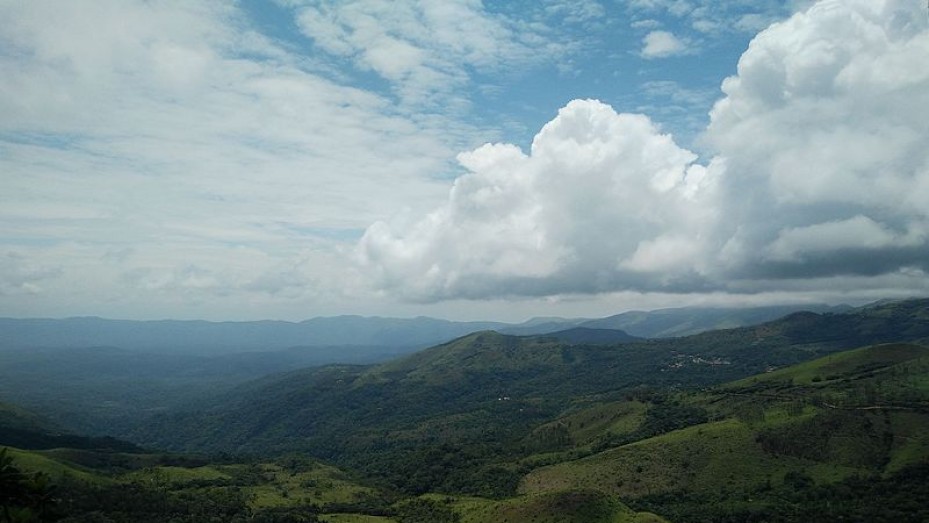 Chikmagalur is a town that's located in a district of the same name in the state of Karnataka. The region is popular as it has a huge number of tourist spots. The town of Chikmagalur lies near the Malnad region, the hilly wetlands of the state.

The Town And Its Charm

Although the town of Chikmagalur is a very quaint one, that can be best described as an abode for relaxation, the surrounding region has a varied landscape—from the low flatlands to the hilly regions of Malnad. The district has a huge number of coffee estates and is rightly considered to be the coffee capital of Karnataka.

The town houses the famous Mahatma Gandhi Park, which is a prime tourist destination. Tourists mainly flock to the town during the time of Dussehra (following Navratri), as the folk performances and the cultural scenes can render travellers breathless.

Shopaholics can take a walk down to MG Road for a good time and the adventurous can explore the surrounding destinations.

An Escape From The Concrete Jungle - Tourist Places In Chikmagalur

Chikmagalur tourism is a paradise for all tourists as it lies near many tourist spots, from pilgrimage sites to coffee plantation and from wildlife tourism destinations to adventure sports destinations. Hill stations, temple towns, waterfalls and wildlife sanctuaries—Chikmagalur has them all!

Kemmangundi, the favoured vacation spot of Krishnaraja Wodeyar IV, is an enchanting hill station with many attractions, like the Rose Garden and beautiful waterfalls, all of which lie at a small distance from the town.

Kudremukh is another beautiful hill range near the town of Chikmagalur that has lush grasslands and dense forests. The place derives its name from a hill that resembles a horse's face when seen from a particular angle and “Kudre Mukha” roughly translates to the “face of a horse”.

Mullayanagari is the tallest peak in Karnataka, a part of the Baba Budan Giri Hills. The hill stands 1930 m tall and it is a great spot for trekking. The breathtaking view from the peak will alone be worth the trip. The region has a lot of waterfalls right from Kalathagiri Falls or Kalahasthi Falls to Hebbe Falls, which flows in two stages.

Cascades, like Manikyadhara Falls, Shanthi Falls and Kadambi Falls, can also be visited in the region.

An Escape For The Wild And Spiritual

From Sringeri to Horanadu and Kalasa, there are many destinations for the spiritually inclined to visit near Chikmagalur. The Bhadra Sanctuary is located 38 km from Chikmagalur town and it is a favoured tourist destination. The brave at heart can take a trip to this place to experience nature at its best.

On the whole, the town and the district offer something for everyone, regardless of their taste, making this region an ideal holiday spot.

October to April is the ideal time to visit Chikmagalur.

How To Reach Chikmagalur

Chikmagalur is easily accessible by road, though it does not have a railway station or an airport of its own.

Chikmagalur is Famous for

How to Reach Chikmagalur