Dharmasthala - The Land Of Religious Tolerance 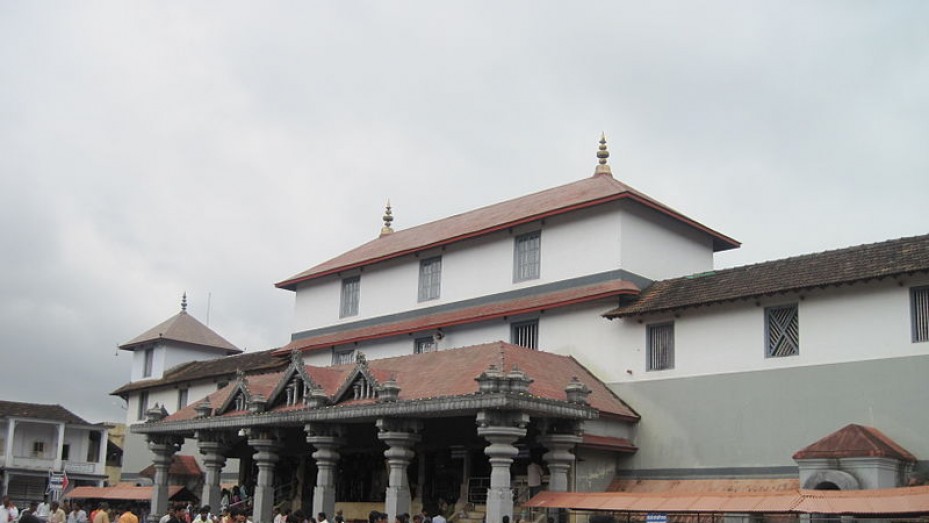 A temple village nestled in the midst of the Western Ghats on the banks of the Nethravathi river, Dharmasthala has both historical as well as religious significance. The village is home to the magnificent Manjunatheshwara Temple. Dedicated to Lord Shiva, the temple is famed for its gold lingam.

Of Temples And Basadis: Tourist Places In And Around Dharmasthala

Dharmasthala has become an example of religious co-existence. The temple is famous not just for its ancient structure, but also for the fact that it is run by Jains, while the daily worship is done by Hindu priests. Other attractions include the eight Jain basadis as well as the towering 11-metre-high statue of Bahubali. The statue was carved out of a single rock and weighs 175 tons.

The village is also the repository of several ancient manuscripts. These were retrieved from an archaeological site at Dharmasthala and have been preserved at a museum here. There is also a unique car museum that attracts several vintage car lovers.

How To Reach Dharmasthala

October to March is the ideal time to visit Dharmasthala.

Dharmasthala is Famous for