Udupi - The Land Of The Moon And Stars 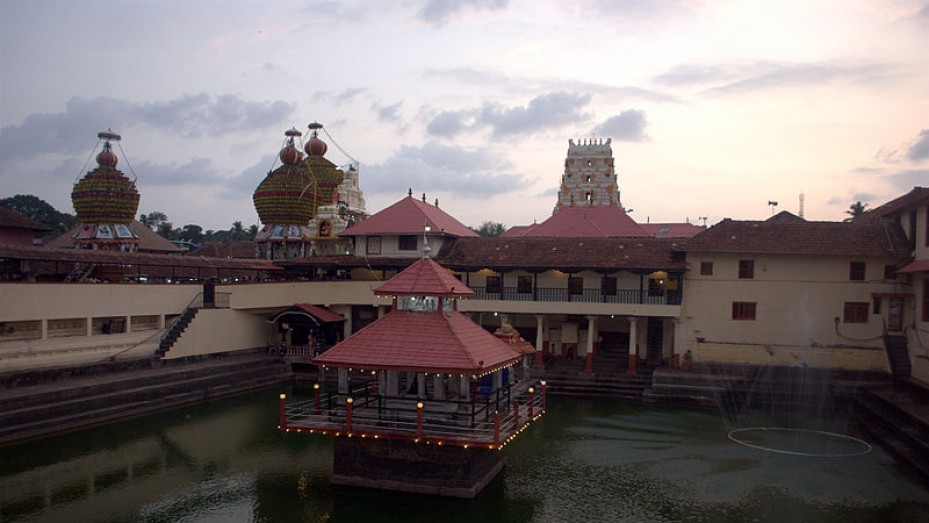 Udupi, in Karnataka is famous for its Krishna temple and its cuisine. The very name has become synonymous with the simple yet delicious vegetarian dishes of the Madhwa community, who cook the Lord's offerings and have been doing this for ages.

The Udupi Krishna Math was established here by Saint Madhavacharya in the 13th century. The Brahmins who were responsible for providing offerings to the Lord, cooked simple, delicious and hygienic food. These food were restricted to Udupi cuisine famous not only in Karnataka, but across the entire country. Their dosas are particularly renowned.

A Peek Into The Local Mythology

According to local legend, the 27 stars of the Hindu astrology were married to the Moon and soon after, the Moon lost its luster. As Lord Shiva is the last resort for everyone, the Moon and the stars created a Lingam and offered puja. This Lingam can be seen here in Udupi to this day, and that is how the town got its name.

Udu means Lord and Pa means Stars in Sanskrit. There are many legends surrounding the Krishna Temple in Udupi.

One local legend contends that in the 16th century, a devotee named Kanakadasa, belonging to the lower castes, wanted to have darshan of the Lord. As he was not allowed inside the temple, Kanakadasa tried to get a glimpse of the Lord through the rough, small window, but could only see His back. Legend says that the Lord Himself turned around to give a darshan to his devotee.

What To See In Udupi - Tourist Places In Udupi

Other places of interest nearby are the beautiful beaches of Malpe and the Yellur Shri Vishweshwara temple. Udupi is well connected by rail and road to nearby towns and all major cities and Mangalore airport is the closest airport.

There is a Gurukul attached to the Krishna Math here that teaches the philosophy of Dvaitam to those interested in the basic concept behind Vaishnavism. There are many hotels for visitors to stay in Udupi to suit any budget.

Many handmade traditional toys can be found in Udupi including toy drums for children, as in many Krishna temples.

Udupi is well connected by railways and roadways though for air routes it is dependent on Mangalore.

December to February is the ideal time to explore the town of Udupi. These winter months are relaxing and comfortable.

Udupi is Famous for

How to Reach Udupi