Kodaikanal – Beauty At The Edge Of The Forest 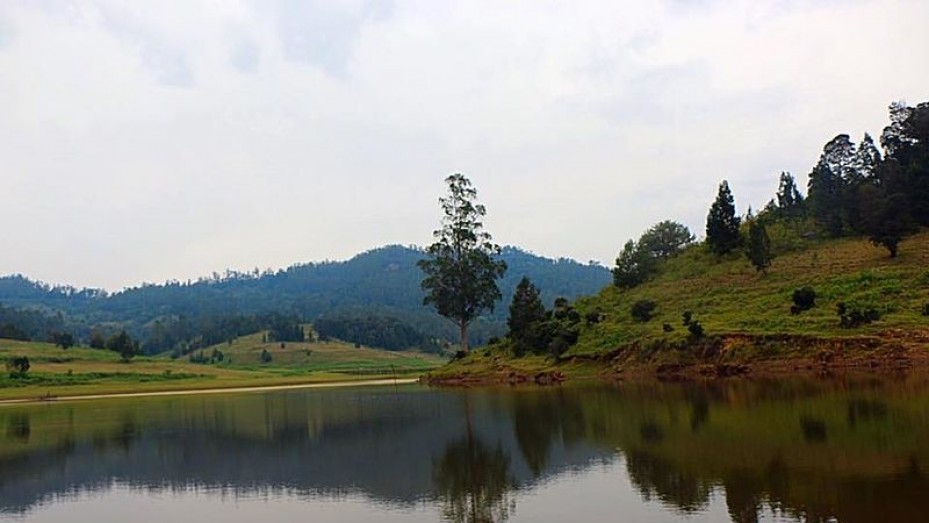 Kodaikanal is a beautiful and picturesque hill station placed in the Palani hills in the Western Ghats. The town also has been christened as the Princess of hill stations due to its scenic beauty and popularity.

Situated in the Dindagul district of Tamil Nadu, the town is atop a plateau at the height of 2133 m above sea level. The town of Kodaikanal lies between the valleys Parappar and Gundar. To the north of Kodaikanal there is a hill that slopes down to Vilpatti village and Pallangi village. To the east, the hills slope down to the lower Palani Hills.

On the south of Kodaikanal lies Cumbum Valley and to the west is a plateau leading to Manjampatti Valley and Anamalai Hills. The meaning of Kodaikanal in Tamil is Gift of the Forest. However, there are four versions regarding the name since the word ‘Kodai’ has four different meanings. The first is ‘the end of the forest’, second is ‘the forest of creepers’, the third means ‘the forest of the summer’ and the fourth translates as ‘the gift of the forest’.

Tourist Places In And Around Kodaikanal

Kodaikanal is one of the most famous holiday destinations today. It has been a hit among honeymoon couples. Perched amidst a dense forest with an enchanting natural beauty of trees, rocks and waterfalls makes the place a must visit.

There are several tourist sites in and around Kodaikanal such as the Coaker’s Walk, Bear Shola Falls, Bryant’s Park, the Kodaikanal Lake, the Green Valley View, the Shembaganur Museum of Natural History, the Kodaikanal Science Observatory, the Pillar Rocks, the Guna caves, the Silver Cascade, the Dolphin’s Nose, the Kurinji Andavar Murugan temple and the Berijam Lake.

There are also several churches that are worth a visit. Kodaikanal is also famous for its fruits such as plums and pears. The place is a chocolate lover’s paradise with numerous stores which sell homemade chocolate. Kodaikanal also produces eucalyptus oil.

The rare Kurinji flowers which blossom once in every twelve years can also found in Kodaikanal. The place also offers scope for several adventure activities such as trekking, boating, house riding and cycling to name a few.

A Glimpse Through The History

The first residents of the hill station were people belonging to the Palaiyar tribe. The place has been mentioned in the Sangam Literature of the early Christian era. The British first entered the place in 1821 under Lt. B.Ward. They constructed and developed the town in 1845. Later during the 20th century several prominent Indians relocated to this place and settled here.

How To Reach Kodaikanal

The airport closest to Kodaikanal is Madurai which lies 120 km away from the hill station. Madurai airport is connected to Coimbatore and Chennai airports. Both these airports connect Kodaikanal to cities around the country and the world. The railway station nearest to Kodaikanal is Kodai road which is 3 km away.

The Coimbatore Junction is the nearest major railway station which is connected to cities like Bangalore, Mumbai, Ernakulam and Trivandrum. Kodaikanal can also be reached by bus from cities across Tamil Nadu and Kerala. Buses are also available from Bangalore.

Kodaikanal experiences good weather conditions throughout the year. The best time to visit Kodaikanal is between April to June as well as from September to October.

Kodaikanal can also be visited between June to August as the place looks green and beautiful. During winters too, the place makes for a good visit.

Kodaikanal is Famous for

How to Reach Kodaikanal