Ambasamudram - The Bosom Of Mother Nature 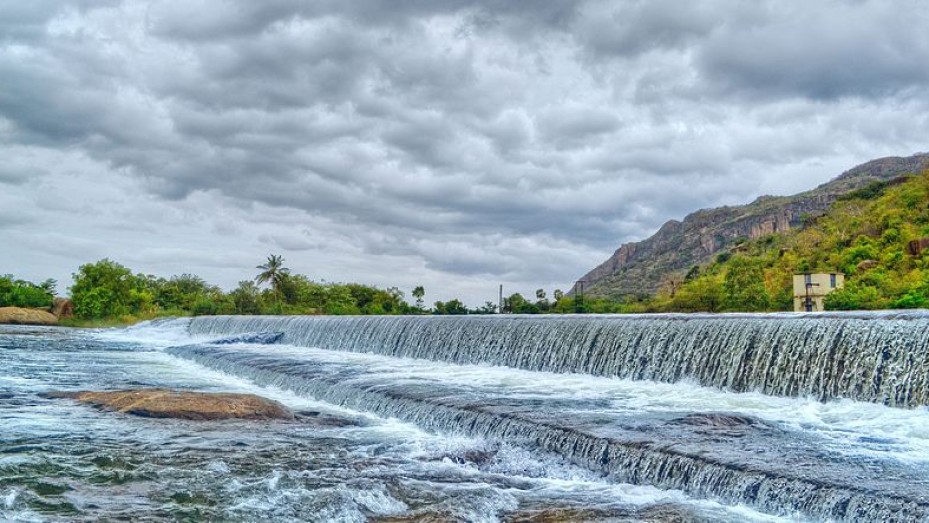 Ambasamudram is a small but picturesque town located in the Tirunelveli district of Tamil Nadu. The Tamirabarani river runs by its side and it is situated on the foothills of the Western Ghats. Its sister town, Kallidaikurichi, is on the opposite bank of the Tamirabarani river. Thus, the town is sprawling with natural beauty and greenery.

Ambasamudram is also known by the name of Vilankurichi. It was the seat of the saint Agastiyar who contributed immensely to the Tamil language several thousand years ago. The word Ambasamudram is derived from the two words Amba and Samundar. The place was christened with this name as the place flourished with temples and water bodies.

Tourist Places In And Around Ambasamudram

The town is well-known for its beautiful handicrafts carved out of wood. The town is also known to house various temples and churches. The place houses many temples such as Papanasam Papanasar Temple, Melaseval Navaneethakrishnan Temple, Melaseval Megalingeshwarar Temple and Melaseval Venogopalaswamy Temple.

However, the biggest attraction of the place is the Mundanthurai-Kalakad Tiger Reserve. The festival of traditional durbar is celebrated every year in the month of Aadi which draws a lot of tourists. Other places of tourist interest are Papanasam dam, Agasthiyar falls, Manimutthaar Dam & Waterfall, Karaiyar Dam, Manjolai Hills and Vikramasingapuram.

Travellers visiting Ambasamudram must not forget to taste their famous ‘Kai Murukku’ and buy some of their famous grass mats known by the name ‘Paai’. Overall it is a complete tourist destination for people of varied interests ranging from wildlife to bird-watching to temple-hopping and historical architecture.

How To Reach Ambasamudram

The weather of Ambasamudram is mostly hot and humid. However, the post monsoon season experienced during the months of September to March is the best season to visit the place as the temperature is slightly lower and pleasant.

Ambasamudram is Famous for

How to Reach Ambasamudram