Tirunelveli - Where The Old Meets The New 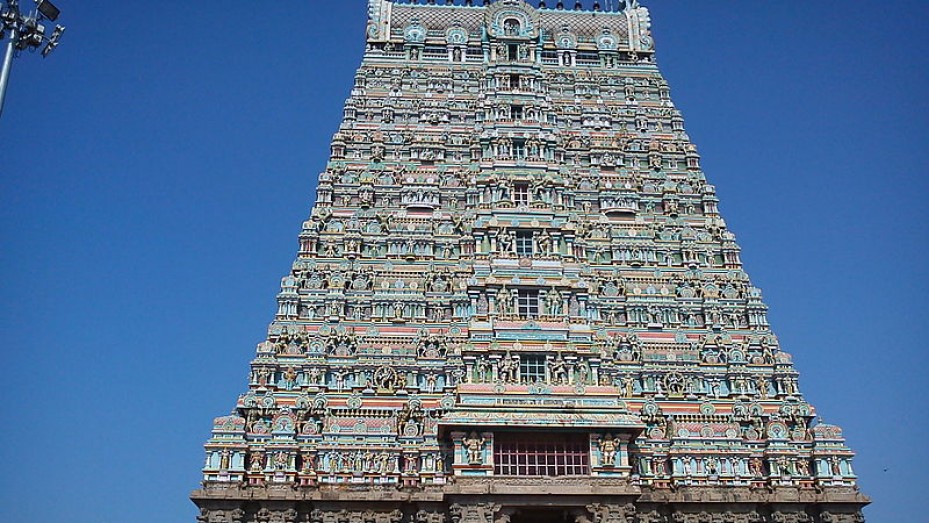 Tirunelveli is known by many names. But it is mostly known by three names viz., Nellai, Tinnevely and Tirunelveli. During the days of the British rule in India, it was known as Tinnevely, the anglicised version of Tirunelveli. It has reverted to this name post-independence. Its inhabitants refer to it as Nellai mostly.

It is the headquarters of the Tirunelveli district and is located in the southern state of Tamil Nadu. It has geographical significance as well, being the southernmost tip of the Deccan Plateau. Tirunelveli is a good 613 kilometres from the state’s capital, Chennai. It is 152 kilometres away from Trivandrum or Thiruvananthapuram, the capital of Tami Nadu’s neighbouring state, Kerala.

Tirunelveli has its fair share of temples, dating back to ancient times. It also prides itself as being the site where the Nellaiappar Temple is located, the state’s largest Shiva temple.

Tirunelveli’s location has also made it a very feasible spot for wind farming. Power companies that specialise in this sector have thronged to its outskirts to utilise the same. They generate as much as 3500 MW of electric power through windmills.

How To Reach Tirunelveli

It is connected to the main centres of Tamil Nadu by a good network of roads, namely the Tuticorin Port, Madurai and the neighbouring district of Kanyakumari.

Tirunelveli’s climate conditions are not remarkably different from the other parts of Tamil Nadu. Hot and humid are the words, but temperatures do simmer down during the monsoon and winter seasons.

Tirunelveli is Famous for

How to Reach Tirunelveli