Sivakasi - Where The Shivalingam Of Kasi Resides 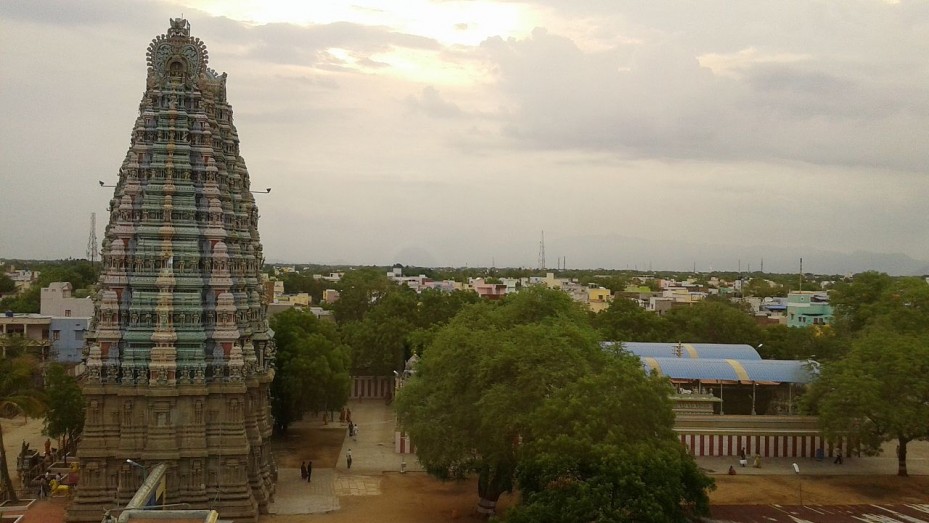 Sivakasi is a city well renowned for its industries dealing with fireworks and matchboxes. It is located in Virudhunagar district of Tamil Nadu. It is also one of the budding tourist destinations in the terms that it houses some of the most important temples and celebrates some colourful local festivals during different seasons.

Tourist Places In And Around Sivakasi

The history of Sivakasi is about 600 years old. King Harikesari Parakrama Pandyan, the ruler of southern Madurai, of which Sivakasi was a part, bought a Shivalingam from Kasi (now Varanasi) to this part of his kingdom.

Hence, the place sanctified by the Shivalingam from Kasi came to be known by the name of Sivakasi. Later King Pandia and King Thirumalai Naicker expanded the famous Shiva temple known as Kasi Viswanatha Swamy. Today it has become a famous attraction for tourists and devotees alike.

How To Reach Sivakasi

The best part about travelling to Sivakasi is that it is well connected to the rest of Tamil Nadu, both by bus as well as by train. The Madurai Airport which is located at a distance of 74 km is the closest airport to Sivakasi.

Sivakasi is Famous for

How to Reach Sivakasi