Thiruchendur - A Temple Town Near The Sea 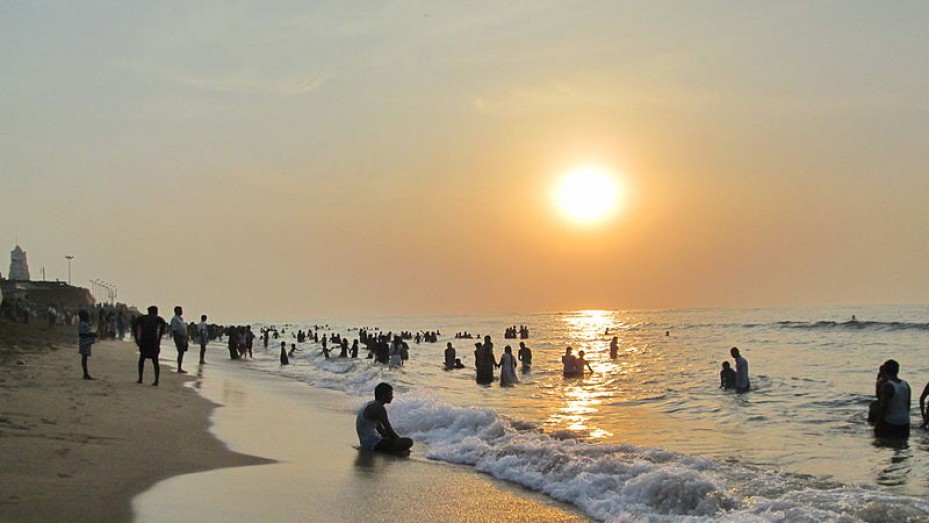 Thiruchendur, also called Tiruchendur, is a tiny but beautiful coastal town located in the Thoothukudi district in the southern Indian state of Tamil Nadu. Famous for its temple dedicated to Lord Murugan, Thiruchendar is a popular pilgrim destination located in the Gulf of Mannar.

A Temple Town - Tourist Places In And Around Thiruchendur

The town is surrounded by arid coastal forests. The dry land forests are noted for rich vegetation of palm trees, cashew plants and tropical plants. This town has been in ancient texts pre-Christian era. The legends say that Lord Murugan killed the demon Surapadman in Thiruchendur. The place is considered to be one of the holy abodes of Lord Murugan.

Thiruchendur was earlier known as Kapadapuram which later changed to Tiruchen-Chendiloor and then in the course of time to Thiruchendur. Thiruchendur has been ruled by several dynasties like the Cheras, Pandyas, etc. In 1649, the town was attacked by the Dutch who made an attempt to conquer Thoothukudi from the Portuguese. But the Portuguese along with the Nayaks of Madurai defeated the Dutch and the Dutch were forced to flee from the place.

Thiruchendur experiences moderate climate throughout the year. October to March offers suitable conditions for tourist activities and pilgrimages. June to September is a good time for temple-hopping and short visits.