Ernakulam – The Commercial Capital Of Kerala 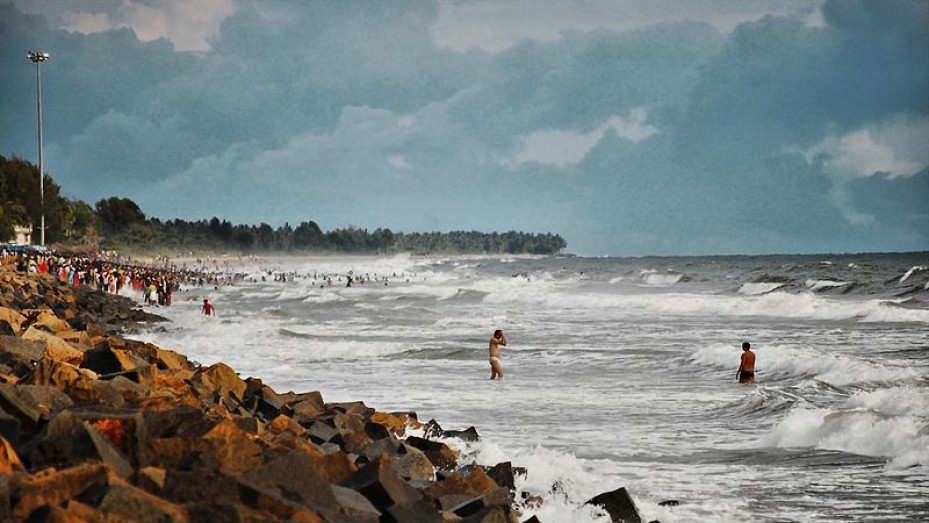 Ernakulam is one among the twin cities of Ernakulam-Kochi and is the urbanest part of the Ernakulam district in Kerala. The city has derived its name from the famous Ernakulathappan temple dedicated to Lord Shiva. The name is translated into English as 'pond for a long time'. The city is best known for its commercial development and has a significant part in the history of Kerala.

Apart from the commercial development, the city has a rich culture which is unfolded during various festivals that attract many locals as well as tourists. The Edapally Feast and the Jewish Festival are two among such feasts held in the city.

Tourist Places In And Around Ernakulam

Ernakulam has always been a must-see destination for tourists. From the Bolghatty Palace and Kochi Beach to the Princess Street and Chottanikkara Temple, Ernakulam has everything that a tourist would dream of. Interestingly, the city is also India's first smoke-free tourist spot. The city is a hub of activities and sightseeing for those who love to enjoy roaming among the busy crowd.

Ernakulam is always full of life with shopping streets, malls, parks and other attractions that give you enough reason to be there. Ernakulam, for sure, is a city which has something to offer to everyone.

Ernakulam is a place which is well connected to every place in the state of Kerala and other major cities in the country. The Nedumbassery International Airport has made it easier to travel to the city and around from any corner of the world. Buses and trains are also available from and to the city from all the major places in the state.

Ernakulam is Famous for

How to Reach Ernakulam