Kanjirapally – The Abode Of Religious Unity 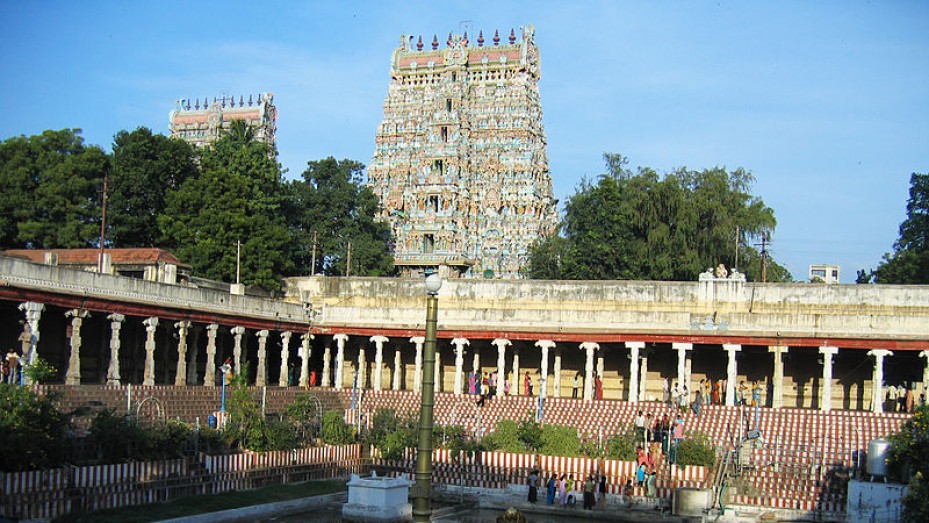 Kanjirapally is situated in Kottayam district in Kerala. It is a taluk and a small town. This place has a large population of Syrian Christians. The population here also consists of Muslims and Hindus. This religious colonisation has had an impact on the culture of this city. This town has been named after Kanjim trees which were once found extensively around the region.

Koyyin tribals were the original inhabitants and perhaps the early settlers in this part of the region. Later, the Tamil settlers came in, and their migration and settlements started. The region was taken over by a Pandiyan Prince who oversaw the migrations.

Most of these settlers were Tamil merchants who later took to farming after settling in the region. The first Tamil Settlers were known as the Kannannur Chetties, and they belonged to the village of Chettinad.

An Icon Of Religious Harmony – Tourist Places In And Around Kanjirapally

The attractions here consists of Ganapathiyar Kovil, St Mary’s Church, Madurai Meenakshi Temple, Nainaru Mosque, St Domnic’s Syro Malabar Catholic Cathedral and many more. The Ganapathiyar Temple is bears testimony to their influence in the area which is considered to be very ancient. It is an example of their culture and traditions which they followed.

This town also has a large population of Syrian Catholic Christians whose ancestry is said to be around a region called Nilakkal which was once an important trading centre. The Oldest Church built here is known as Pazhaya Palli (St Mary’s Old Church) and dates back to 1449 even before the first white men, Portuguese, landed in India.

Nainaru Mosque which is one of the most popular attractions is visited by thousands of Muslims every year. This shrine was built in memory of a Muslim Saint who became a devotee of Lord Ayyappan, a Hindu God.