Kollam - The City Of Cashews And Coir 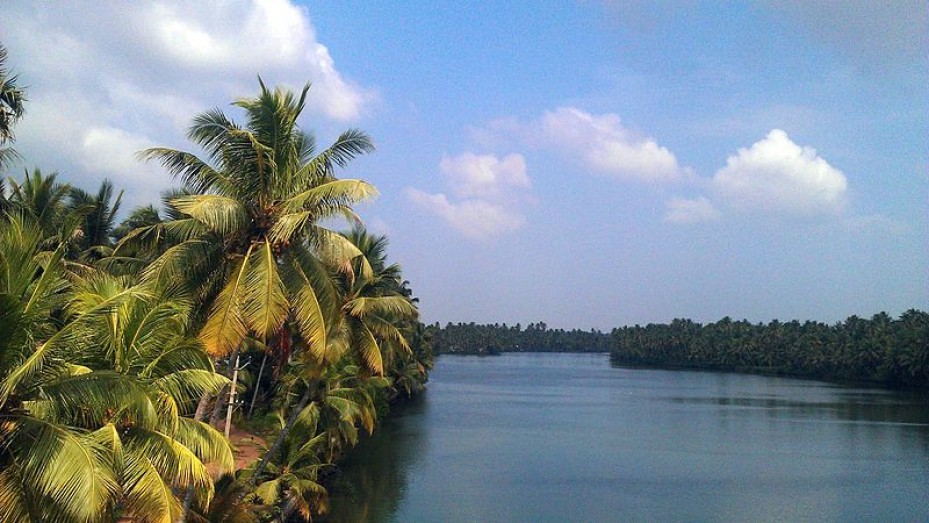 Kollam, best known by its anglicized name Quilon, is a city famed for its commerce and culture. As a coastal city lying on the shores of Ashtamudi Lake and as the headquarters of Kollam district, it contributed massively to the culture and economy of Kerala in myriad ways.

History has evidences for the large trade network Kollam had in ancient times with China, Rome and the Middle East. The city had internal commercial links with other parts of India and later became one of the earliest industrial centers.

Today Kollam is globally known as the largest producer and exporter of premium quality cashew nuts and is locally referred to as the City of Cashews. The thriving coir manufacturing industry has given the city a facelift as one of the major hub of cottage industries.

A Matchless Sightseeing Experience – Tourist Places In And Around Kollam

Kollam attracts travellers all round the year with its wide variety of sightseeing options. Kollam Beach, Thangassery Beach, Adventure Park and Thirumullavaram Beach provide visitors with leisure that knows no boundaries.

Ashtamudi Backwaters, Munroe Island, Neendakara Port, Alumkadavu Boat Building Yard and Sasthamcotta Lake abound with the beauty and wonders of the water. Rameshwara Temple, Achencoil and Mayyanad are the other important sightseeing attractions and have historical significance as well.

Amritapuri Ashram, a pilgrim center for the devotees of Matha Amritanandamayi Devi, draws millions of visitors every year. Aryankavu, Chavara, Kottarakkara, Oachira and Karunagappally are prominent cultural as well as religious centers of the region.

The city of Kollam has a long trail of culture for it was a learning centre and cultural hub in ancient times. Scholars from all over south India are believed to have visited this place due to the cultural prominence it acquired.

It had made significant contributions in the field of literature as well: Leelethilakam and Unnuneeli Sandesam, two groundbreaking works of the fourteenth century Malayalam literature hailed from this city of letters. Kathakali, the unique dance form of Kerala, took a new shape with the efforts of Kottarakkara Thampuram.

Many great scholars and writers including K.C. Kesava Pillai, Paravoor Kesavan Asan and E.V. Krishna Pillai emerged from Kollam, making this region popular both within Kerala and outside.

A Feast Of Festivals

Kollam is home plenty of festivals and celebrations that attract millions of travellerss every year. The Crafts Festival, held annually during December- January, showcases the creations of craftsmen from all over India.

The city is widely known for the boat races and elephant festivals which serve as a visual treat to spectators. Ashtami Rohini, Onam and Vishu are celebrated in Kollam with great fervor. Oachirakali (fencing-fight) is held annually during the month of June and attracts travellers with its uniqueness.

Maramadi Malsaram (Ox Race Carnival), Kollam Pooram, Parippalli Gajamela, Anayadi Elephant Pageantry and Panmana Pooram are the other major festivities of the region that have gained attention from all over the country.

The city of Kollam is best known for its sea food. There are a good number of restaurants in and around the area where travellers can taste the authentic marine flavors of Kerala including fish, crabs, prawns and squids.

How To Reach Kollam

The city is well connected by road and rail since it shares its borders with Thiruvananthapuram, Pathanamthitta and Alappuzha districts. The climate in the region is pleasant almost around the year, and the monsoon showers add to the region’s emerald beauty.

Kollam has a number of market places for those who want to carry a bit of the city back home. With its unique history, excellent climate, wide array of sightseeing options and flawless flavors, Kollam offers a dream holiday to those who seek a different experience.

Kollam is Famous for

How to Reach Kollam