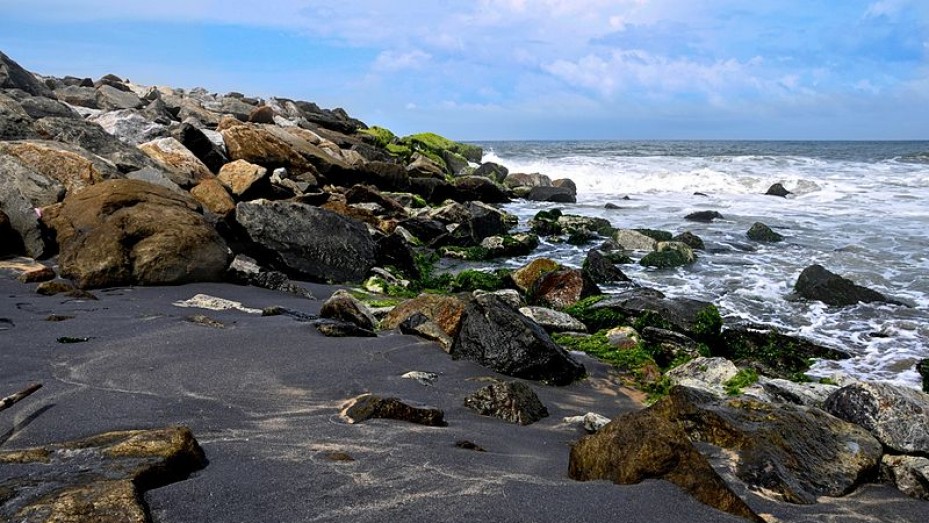 Mayyanad is a small yet scenic village situated on the suburbs of Kollam district at a distance of about 10 km from Kollam city. The village is well connected by road and regular bus services are available from both Kollam and Kottayam. This beautiful hamlet is marvelously placed on the shores of Lake Paravur.

Mayyanad has a long stretch of coastal line parallel to the Arabian Sea which is known for its fishing and marine activities. The fame of the region rests primarily on the numerous shrines and temples that add to its cultural significance.

Subramanya Temple at Umayanallor, a temple believed to have been founded by Kaladi Sree Sankaracharya, is one of the prominent religious spots of Mayyanad. Valiyavila Madan Nada is another eminent temple of the region.

Mayyanad occupies a special position in the literary and media history of Kerala as it was the birthplace of Kerala Kaumudi, a widely read Malayalam daily.