Aluva - By The Periyar River 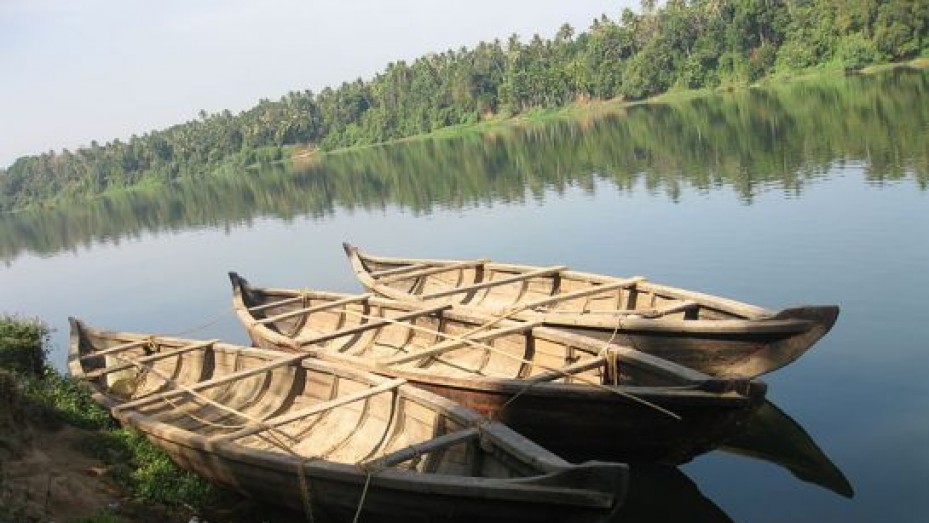 Aluva is a destination famous for its Mahasivarathri festival held annually at the Shiva Temple. People from all over the state gather here for the same. Aluva is well connected from other major towns, and it is 12kms away from Kochi. Mahasivarathri is a six day long festival.

Tourist Places In And Around Aluva

Aluva offers good scope for sightseeing. The Periyar River flowing through Aluva is simply scenic. The Shiva Temple and the Seminary Church beckon the religious. The Marthanda Varma Bridge offers a good view of Aluva.

About Mahasivaratri In Aluva

The term Mahasivarathri essentially means, ‘The night of Shiva’. It is believed that when the Gods and Demons churned the great sea in search of the elixir of immortality, a pitcher of poison came out along with the elixir from the sea.

Lord Shiva drank a portion of the poison to save humanity. The festival is celebrated to commemorate Lord Shiva's mercy and his devotees keep themselves awake on the first night of this festival to honour Lord Shiva. On the second day of the festival, people of Aluva pay respects to their ancestors through the ceremony of Vavubali.

The entire town comes alive with festivities as a grand fair is organised in the town. A procession, 'Dikvijayam' is carried out on the third and fourth days of the festival. A ritual called Pallivetta is performed on the fifth day and on the sixth day this grand festival concludes with Aarattu or the Aarti or Thapotsavam.

The temple here is not only famous for its festivities but also for its architecture and location. The architect fashioned the temple in such a way that it offers an illusion of unfinished look to the onlooker. River Periyar flows next to the temple adding on to its beauty.

The ideal time for a visit to Aluva is from September to November.

Aluva is Famous for

How to Reach Aluva