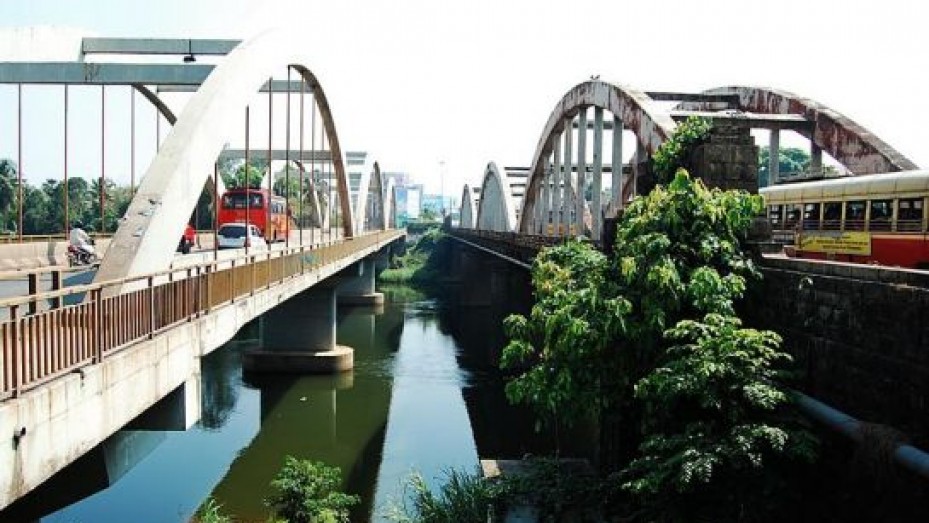 The bridge is strategically built above the river Periyar offering the tourists a panoramic view of the city. The bridge which has 5.5 carriage way was regarded as one of the most important landmarks of Aluva. Since the bridge can’t meet the modern day heavy traffic needs, a similar bridge was built parallel to the original one. The new bridge was opened to the public in June 2002, and it reflects the industrial growth of Aluva.