Kottarakkara - The Cradle Of Kathakali 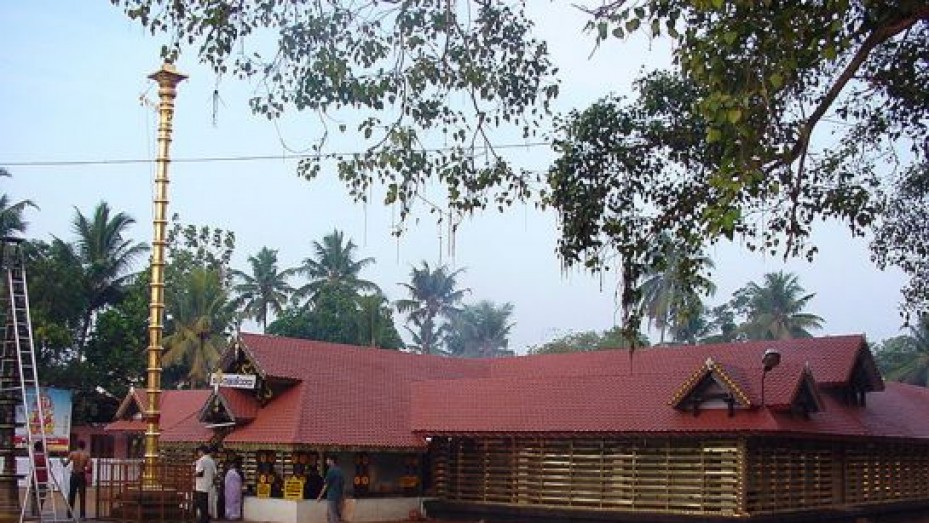 Kottarakkara, a small town located in the district of Kollam, is primarily known for its palaces and temples. The name of the town is derived from two Malayalam words – kottaram (which means palace) and kara (which means land). When combined, Kottarakkara literally means the land of palaces and the name is rightly justified through its history.

In olden days the region of Kottarakkara was known by the name Elayadathu Swarupam and was under the reign of Travancore Royal Family. According to the available historical records, the first palace was built during the 14th century and ruins of seven royal palaces are to be found in the region.

The Birthplace Of Kathakali

Kottarakkara occupies an unparalleled position in the modern cultural history of Kerala as the place where Kathakali was originated. The story behind the origins of Kathakali is traced back to the rivalry between two kings, the Raja of Kottarakkara and the Raja of Kozikode.

It was Kottarakkara Tampuran who gave invented a form of dance called Ramanattam, from which modern Kathakali took its shape. He is also credited with the popularization of Kathakali among common men. Kottarakkara thus has a rich artistic history which has tremendously influenced the culture and people of this region.

Tourist Places In And Around Kottarakkara

How To Reach Kottarakkara

Situated at a distance of about 27 km from the city of Kollam and 60 km from the capital city of Kerala, Kottarakkara is easily accessible by rail and road.

The climate of the region is pleasant almost around the year, enabling tourists to visit the place in all seasons. A trip to Kottarakkara can be clubbed with other sightseeing options in and around Kollam.

Kottarakkara is Famous for

How to Reach Kottarakkara