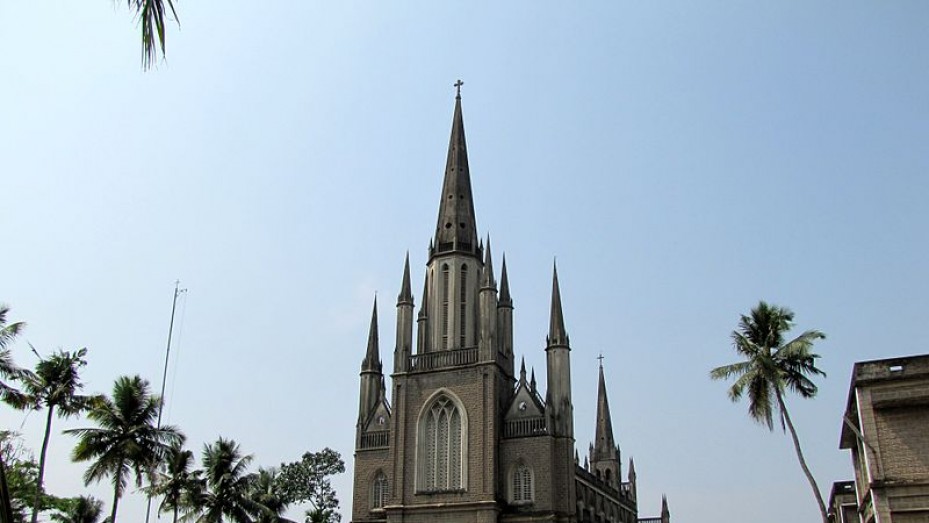 Kottayam is an ancient city of Kerala. It is located in Kottayam district, one of the districts of the God’s Own Land. The city has a big contribution to print media and literature and hence rightfully referred as ‘Akshara Nagari’ meaning ‘city of letters’. Kottayam got its name from the word ‘Kottayam’ which is a combination of the Malayalam words ‘kott’ meaning ‘fort’ and ‘akam’ meaning ‘inside’; the literal meaning being ‘the interior of a fort’.

The old town of Kottayam is now called Kunnumpuram and is located on a hilltop. The fort from which the city got its name is Thaliyil Kotta which was founded by the Rajah of Thekkumcoor. A village developed within the walls of the fort and thus the city of Kottaym came into being. The enchanting Western Ghats borders Kottaym on the east and the mesmerising Vembanad Lake lies in the west of Kottayam.

It is a magnificent place with breathtaking landscape. In any direction your eyes focus, you will see verdant lands, beautiful highlands, pristine hills and knolls that will take you breathe away.

Tourist Places In And Around Kottayam

Owing to its natural beauty and its rich cultural heritage, Kottayam has been a popular tourist destination.

Thousands of tourists come to this city every year to relax and to experience the opulent cultural values of Kerala. The Poonjar Palace is an example of the rich culture of Kerala. Kottayam has many temple and shrines to be discovered by visitors.

The Thirunakkara Mahadeva Temple, Pallippurathu Kavu, Thiruverpu Temple and the Saraswathy Temple are some famous temples situated in proximity to Kottayam. The Subramanya Swami Temple of Kottayam is one of the few temple dedicated to Lord Subramanya in Kerala.

The ancient Thazhathangady Juma Masjid and the old St. Mary's Orthodox Church Kottathavalam attract many devotees every day. The cave at Kottathavalam is another tourist hotspot. When you are in Kottayam, schedule a visit to the beautiful scenic villages of Nattakam and Panachikadu. These villages will relax your mind and soul.

Moreover, do not miss a trip to the hill station of Elaveezhapoonchira. From Kottayam, you can also visit the nearby places of Munnar, Ernakulam, Peermade, Thekkady, Madurai, Vaikom, Sabarimala, Ettumanoor and many more.

A sojourn at Kottayam will refresh you and add memories to cherish. It is a wonderful place for trekking and water activities such as boating, swimming and fishing and not to mention of photography. The rubber plantations, the local legends and the high literacy rate and the captivating lakes have entitled Kottayam as the ‘Land of Letters, Legends, Latex and Lakes’.

The city of Kottayam is also famous for its spices and cash crops especially rubber. Being the head quarter of Rubber Board, India gets most of the natural rubbers from this place. It is also the hub of print media of Kerala and numerous books and periodicals such as Malayala Manorama, Mangalam and Deepika are published from this city.

How To Reach Kottayam

Kottayam is well-linked to all the towns and cities of Kerala. It can be reached by air, train, road and inward waterways. Kottayam can be visited any time of the year.

The best time to visit is during the winter season.

Kottayam is Famous for

How to Reach Kottayam