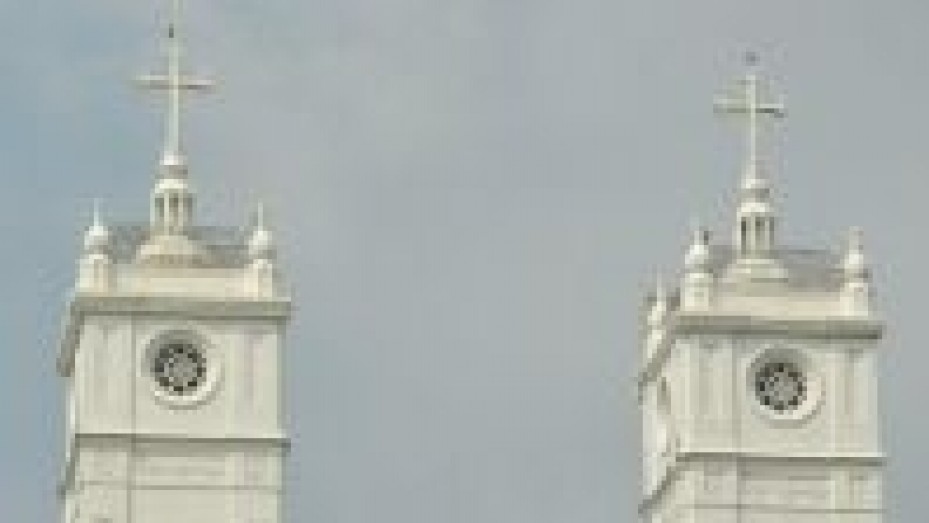 The Vallarpadam Church or the Basilica of Our Lady of Ransom is a popular attraction of Ernakulam in Kerala. Mary, the mother of Jesus is lovingly called 'Vallarpadathamma' by her devotees who visit the church from all places and Kerala and other states.

The church was built in the year 1524 by some Portuguese missionaries. However, a heavy flood in 1676 destroyed the church, and it was re-established in the same year by the Portuguese who also erected a picture of Virgin Mary in the church.

The image of Mother Mary was lost in the flood and was retrieved by the then Dewan of the King of Cochin, Paliyath Raman Menon. The image of the Holy Mother is known to have miraculous powers. The church was declared as a special church in the year 1888 by Pope Leo XIII, and it was thereafter declared as a major pilgrim centre by the Union Government.

There is also an ever-burning lamp at the altar of the church. The lamp was gifted by the Dewan to the church. The Mother Mary is believed to have saved her devotees several times from natural disasters. The feast of the church is celebrated on September 24th every year with much enthusiasm among the devotees irrespective of their creed and caste. The church is, however, close to the Bolghatty Palace in Ernakulam.