Guna - A City By A River 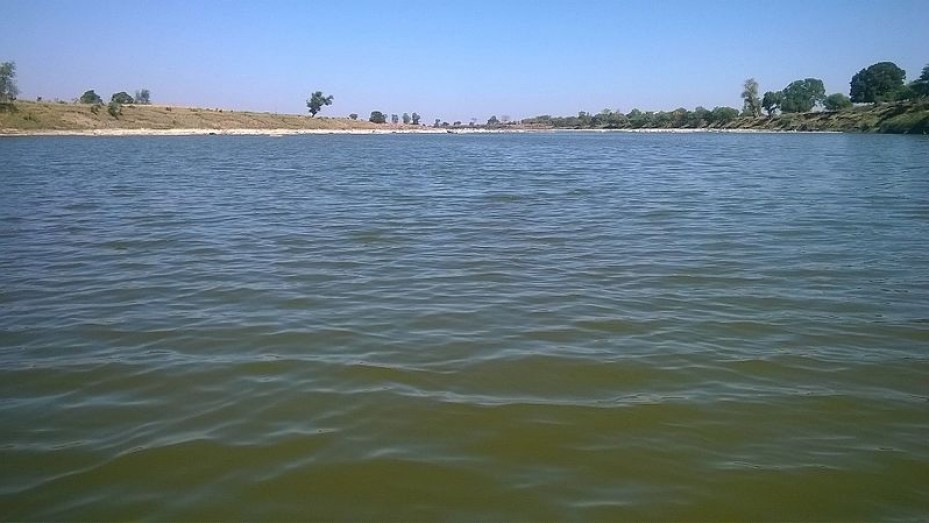 A Glimpse Into History

The place Guna was a part of the ancient Avanti Kingdom that has been founded by Chand Pradyota Mahasena. Later during the eighteenth century, the place was conquered by the famous Maratha leader, Ramoji Rao Scindia. The place became one of the sixteen districts of the state of Madhya Bharat after India gained its independence in the year 1947. Later on, the Madhya Bharat was combined into Madhya Pradesh.

Tourist Places In And Around Guna

Guna tourism has some lovely tourist places as attractions to offer to its visitors. The Panchamukhi Hanuman Ashram is one of the most religious places situated at the Vivek Colony in Guna city. The place is regarded as one of the five strengths of Lord Hanuman. It is located at a distance of 4 km from the Guna Railway Station.

There are a lot of facilities that are enjoyed by tourists and pilgrims who visit the Ashram. There are other holy places of tourist interest such as the Bishbhuji Temple and the Jain Temple. The Bajrangarh Fort is another tourist hotspot.

How To Reach Guna

Guna has its own railway station, so chugging to this place is a viable option though it can be reached by air from the nearest airport in Bhopal.

The place can be best visited during the months of February and March when the weather remains neither cold nor very hot.

Guna is Famous for

How to Reach Guna