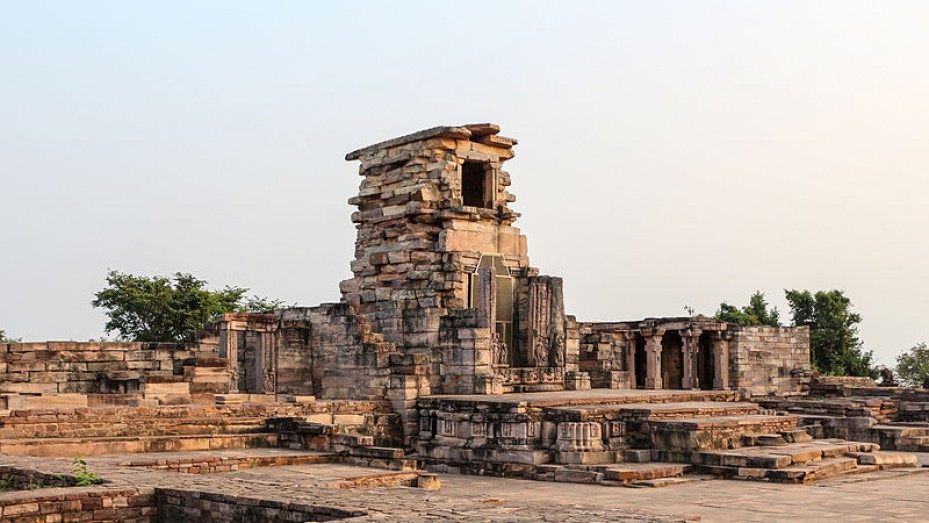 Sanchi is a tiny village which lies in the Raisen district in Madhya Pradesh. The place is well-known for its monuments and Buddhist stupas. Sanchi is positioned at the footsteps of a mound and is renowned for a number of Buddhist monuments. Sanchi tourism offers various stupas, holy shrines, monasteries and pillars that are in this place from the third century BC to the twelfth century AD. The monuments of Sanchi have carvings that depict the culture and Buddhist myths of the place.

Tourist Places In And Around Sanchi

From The Pages Of History

Since there are a lot of Buddhist monuments in Sanchi, tourists may think that Sanchi’s history has to do a lot with Lord Buddha. But one can never believe that Lord Buddha had never been to the place during his entire life. Nonetheless, in the calming silence of Sanchi, one can discover the presence of Buddha more efficiently as compared to any other Buddhist centre.

Previously, Sanchi was famous as Vidisha Giri which was a centre of wealthy merchants. Sanchi will always be obliged to these powerful merchants for their enthusiastic support which aids it to flourish as a foremost centre of Buddhist custom.

Sanchi also reveals a genuine love story which is about Devi, a pretty girl who was a devout Buddhist. It is believed that King Ashoka fell for this girl and it is also said that the devi motivated Ashoka to build such fabulous and enchanting monuments in Sanchi.

The archeologists rediscovered this famous Hinayana Buddhism centre in the year 1818. The architecture of Sanchi’s gateways and stupas are marvellous and elegant; it is one of the most stunning and enthralling Buddhist centres in India.

How To Reach Sanchi

The nearest airport to Sanchi is the Raja bhoj airport which is situated in Bhopal. This airport is well linked to major towns like Delhi, Mumbai, Jabalpur, Indore and Gwalior. Visitors can easily avail taxis from the Bhopal airport to reach Sanchi. The Bhopal railway station is the nearest railway station to Sanchi.

The religious festivals in Sanchi are celebrated during November and February. The best time to visit this Buddhist centre is from October to March.

Sanchi is Famous for

How to Reach Sanchi