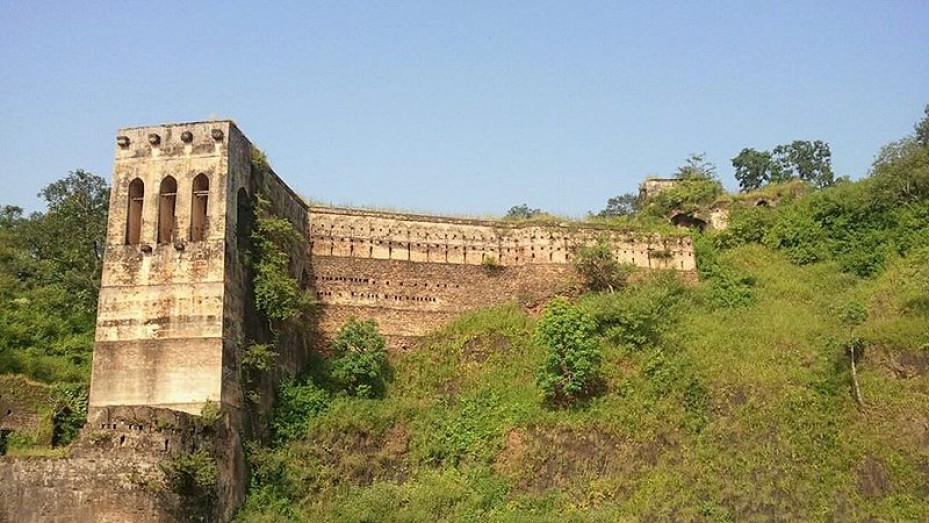 Hoshangabad lies in the heart of the nation, on the northern bank of the Narmada river. The place achieves quite a remarkable place in the history of the nation as well as the state. Initially named as Narmadapuram, derived from the name of river Narmada, it was subsequently named after the ruler of Narmadapuram, Hoshang Shah as Hoshangabad.

Ever since, the city is famous for its beautiful natural, spiritual and scenic distinctions attracting a huge number of tourists every year.

Tourist Places In And Around Hoshangabad

Narmada Jayanti is a happening celebration in the city of Hoshangabad. This festival boosts Hoshangabad tourism in a great way. The Sethani Ghat is a notable landmark of Hoshangabad. Bandraban is the intersection point of the two rivers of the district, which are Narmada and Tawa.

Hoshangabad's population largely depends on agriculture. It is a matter of pride for the city that it is the largest producer of soya bean. The city has a number of attractions for the tourists. Be it the Satpura National Park, ancient petroglyphs on Adamgarh Hills or Bandhrabhan, tourists normally throng these places.

Salkanpur, Hushang Shah Fort, Khedapati Hanuman Mandir and Ramji baba Samadhi are a few more attractions displaying the beauty of Hoshangabad. Hoshangabad has another distinct feature with Panchmarhi being the only hill station of Madhya Pradesh, which is a pilgrimage site for the disciples of Lord Shiva. Hoshangabad hence is a place which would definitely appeal to travellers.

Hoshangabad has a pleasant climate throughout the year.

How To Reach Hoshangabad

The city is well connected by road and rail to the neighbouring cities. A city that displays true diversity in almost every term, Hoshangabad is definitely a must visit for those who plan to explore Madhya Pradesh.

Hoshangabad is Famous for