Raisen - The Town With A Royal Touch 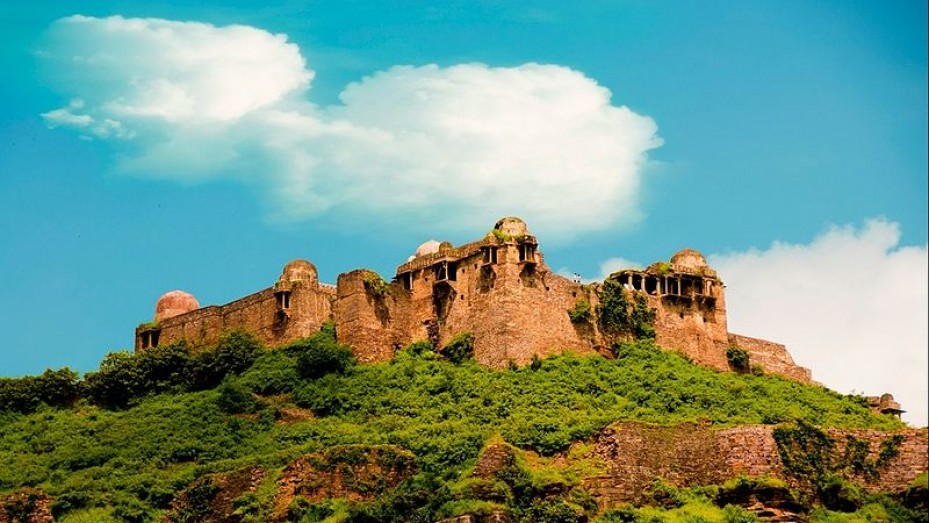 Raisen is one of the many small towns of the state of Madhya Pradesh but holds significant importance as a place of religious and historical importance. Raisen is located in the Raisen district. It is the administrative headquarters and is named after the famous Raisen Fort in the hilltop. Raisen was earlier known as Rajavasini or Rajasayan, which means the royal residence.

Tourist Places In And Around Raisen

Raisin tourism has many temples and shrines to offer. This small district town of Madhya Pradesh, along with its historical importance, is also known for the religious and national integrity; its temples and masjids are situated in the same campus and are given equal importance by people of respective religions. The Hazrat Peer Fatehullah Shah Baba is a testimony to it. The Raisen Fort is a major attraction of this place.

Raisen has history in every nook and corner of the town. Way back in 1200 AD, the Raisen Fort came into existence and from there Raisen got its name. Raisen was ruled by various rulers till the 15th century. But in the year 1543, Sher Shah Suri seized it from the Puranmal and ruled it for many years. However, in the year 1760, the great Faiz Mohammad Khan, the third Nawab of Bhopal, acquired Raisen and from then this small town remained a part of the princely state of Bhopal.

After independence, in the year 1956, Raisen became an integral part of the new Bhopal state of India, which was later merged with Madhya Pradesh on 1st November 1956.

The best time to holiday at Raisen is during the months of October and November when the weather remains pleasant.

How To Reach Raisen

Raisen can be reached by road, rail and air. The nearest railway station and airport to Raisen is at Bhopal.

Raisen is Famous for

How to Reach Raisen