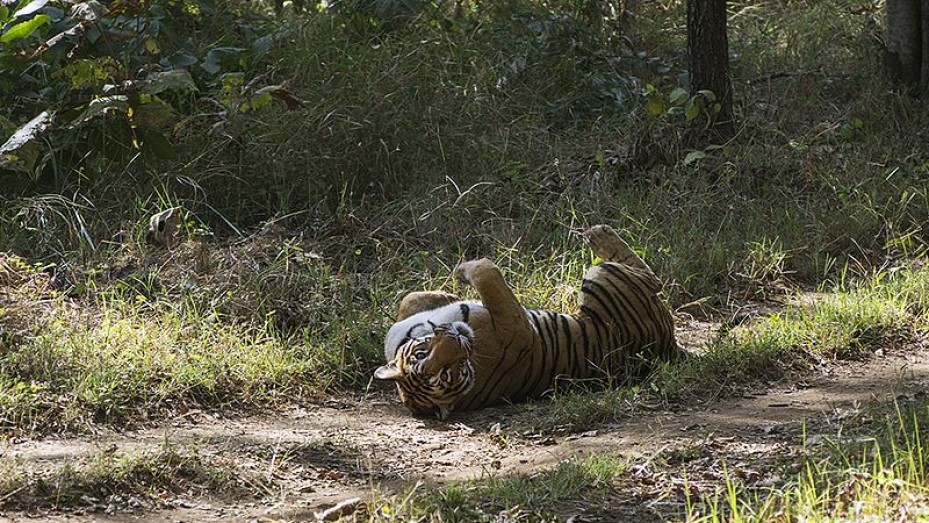 Itarsi is renowned for its handloom clothing and boasts of a flourishing ancient art and craft industry. It is located at a distance of 90 km from Bhopal.

Land Of Bricks And Ropes

Itarsi derives its name from the previously prevalent trade of the town in bricks (intt) and rope (rassi). Today the plywood industry has emerged as the prevailing trade. The mineral-rich city of Itarsi has an Ordnance factory that serves the arms requirement of the Indian Armed Forces. The presence of soya oil mills and several other industries has helped to establish the city as a prime commercial centre.

Tourist Places In And Around Itarsi

How To Reach Itarsi

Itarsi is most easily accessible from Bhopal. It is well connected through road and rail networks. The National Highway, NH-69, passes through Itarsi. The city has comfortable accommodation facilities for tourists in various hotels.

The best time to travel to this city is during the winter season.

Itarsi is Famous for

How to Reach Itarsi