Bhopal - The City Of Lakes And Majestic Allures 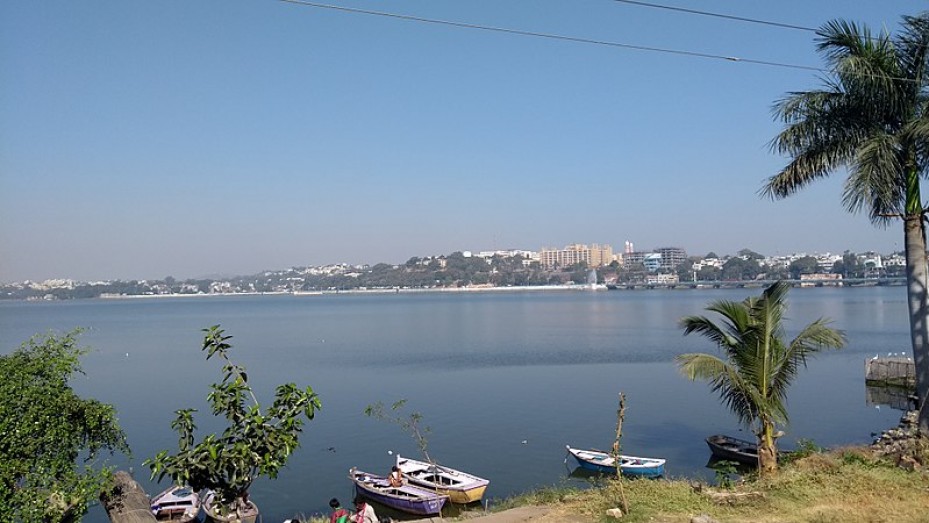 Bhopal is a well-known Indian city and is also the capital of state of Madhya Pradesh. The city, which is also famously referred to as the City of Lakes, was formerly the capital of Bhopal state. This neat and clean city also has the distinction of being one of the greenest places in the country.

Tourist Places In And Around Bhopal

There are many places of great tourist interest not only in Bhopal but also in the surrounding locales. Kerwa Dam is the most popular picnic spot on the outskirts of Bhopal and offers some of the best scenic views in the city. Manuabhan Tekri is another picnic spot that not only gives you a panoramic view of the city, since it is situated on the cliff of a hill, but is also a religious place for the Jains.

Shahpura Lake, again on the outskirts of Bhopal, is popular among the locals and many people can be found thronging to the beautiful lake park during the evenings and on weekends. The Gufa Mandir, dedicated to Lord Shiva, is situated seven kilometres from the city. Some important historical buildings can also be found in Bhopal. These include the Gohar Mahal, the Shaukat Mahal, the Purana Qila and the Sadar Manzil.

Through The Pages Of History...

Bhopal has an alluring past and was founded between the years 1000-1055 CE by King Bhoja who belonged to Paramara dynasty. The modern foundations of the city were laid by Dost Mohammad Khan during the latter half of the eighteenth century.

The city was then ruled by the Nawabs and Hamidullah Khan was the last Nawab of Bhopal. Mughal and Afgani influences are easily visible in the art, architecture, music, cuisine and the culture of Bhopal. The city formally merged with the Union of India in April 1949 and since then, has played an important role in development of the country.

Bhopal is one of the favourite tourist destinations in India and is visited each year by thousands and lakhs of tourists from both India and abroad. The interesting historical past combined with the modern outlook of the city has made many people curious about the place. Besides, Bhopal has attractive destinations that are a must visit when in Bhopal.

The geographical positioning of the city makes it the home of leopards that are nurtured in the natural wildlife park called the Van Vihar. For the history buffs, visiting the Archaeological Museum and Bharat Bhavan is a must, while the religious minded can pray at the Birla Mandir, the Moti Masjid and the Jama Masjid.

Art lovers should definitely take a tour of all the historical places including the museums and the temples, to see the supreme craftsmanship that existed in India during ancient times.

The humid subtropical climate of the city does make it difficult to visit the place during summer, winter and monsoon. However, months from October to December are considered best for an easy visit.

How To Reach Bhopal

The place is well connected to the rest of the world via air, train and roads, making travel easier.

Bhopal is Famous for

How to Reach Bhopal